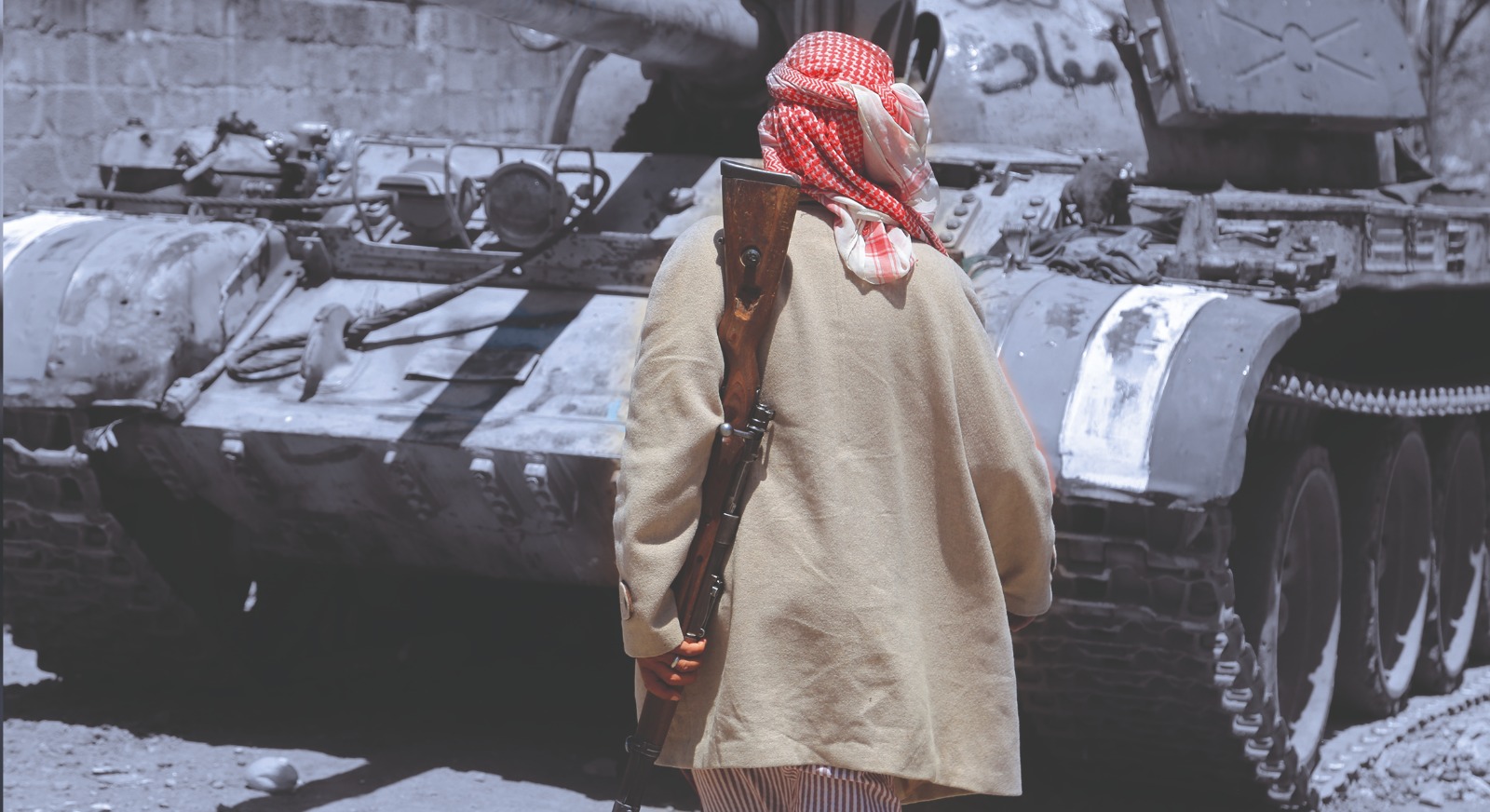 Biden's Promises and the Prospects for Peace in Yemen

For the sixth year, war rages on in Yemen without a sign of real peace and an end to the bloody conflict that has so far killed nearly a quarter of a million people. Of those, one hundred thousand died directly since the Houthi group Ansar Allah took control of the capital Sanaa in September 2014 and the Saudi intervention within the so-called Arab Coalition to support legitimacy in Yemen in March 2015.


As the political, economic, and social cost of war escalates, multiple behind-the-scenes discussions are taking place. They are attempting to resume the peace process stalled since the consultations between Yemeni parties in Stockholm in December 2019. They are driven by strong pressure by the US to achieve US President John Biden's promises to support peace in Yemen and his subsequent appointment of a special envoy.

Intensive daily meetings are taking place behind closed doors in the Omani capital, Muscat, where Houthi group representatives reside, and in Riyadh, the headquarters of the Yemeni president and his government. However, no clear concept of the upcoming negotiating process has yet emerged. Similarly, the US policy in dealing with the Yemeni crisis remains blurry, particularly due its regional extension and relations with Saudi Arabia and Iran. It is also connected to developments in negotiations on Iran's nuclear program and, more generally, the Middle East conflict.


Peace has become a demand by all Yemenis wishing to restore stability and normal life. However, the challenges appear greater than everyone. Internally, local obstacles are an additional burden on peace efforts, especially local militias that possess political and military influence. Some have made large investments in the situation and have an economic interest in prolonging the war and flow of money.
For example, the Houthis who seized power in 2014 with limited economic potential now run a state economy that exceeds $2 billion annually and represents nearly two-thirds of economic activity in the country, without improving basic services and the delivery of salaries. A large segment of civil servants under the group’s control have not received their salaries in the past three years. On the other hand, the group’s investments and influential assets have ballooned. The circle of taxes and deducted funds is expanding under multiple names.


The UAE-backed Southern Transitional Council effectively controls the temporary capital, Aden. Its demands for secession are bolstered by financial privileges provided outside the framework of the internationally recognized official government. It took control of some local resources in Aden and neighboring cities, not to mention continuous steps to empower its cadres to control official institutions. It comes following the faltering of the military and security campaign in what is known as the Riyadh Agreement signed between the Yemeni government and the Southern Transitional Council in November 2019 under Saudi sponsorship.


Nearby, on the southwestern coast, the UAE-backed Guards of the Republic, headed by Tariq Saleh, son of the late Yemeni President Ali Abdullah Saleh, are increasing their influence. They have begun looking for a political role, especially after announcing the establishment of a politburo. Until recently, they had identified themselves as seeking to contribute to the national battle to liberate Yemen from the grip of the Houthis. However, they do not recognize the Yemeni president's authority or formally engage in the structures of the Yemeni armed forces.


In Taiz, Hadramout, Shabwa, and Marib, local authorities were formed under the umbrella of the legitimate authority of President Hadi. Some fall squarely under the influence of the Islah party, as is Taiz, Marib, and Shabwa. Hadramout, however, is still under Abu Dhabi's influence, directly or through the so-called Hadrami Elite forces, established and funded by the UAE. Saudi Arabia extends its increasing influence in eastern Yemen, the Mahra governorate in particular.


However, all those authorities of the internationally recognized government operate as isolated islands, on the institutional, service, and military levels. When Taiz local authorities announced the "general mobilization" to liberate the governorate from Houthi control, they fought their battles alone and with limited capabilities. The same applies to Marib, which has been fighting a fierce war on its borders with the Houthi forces for months, only to receive moral support and media statements from the government and nothing else.


This complex configuration of conflicting local forces and parties is an important factor in influencing any peace negotiations that may take place during the current stage. However, the most important factor revolves around external influence, as it is clear that most of these local forces are linked to the regional conflict between Saudi Arabia and Iran.


The Houthis are considered an Iranian tool to threaten Saudi Arabia and wage a war by proxy in Yemen, in addition to believeing in a divine right to rule as descendants of the Prophet Muhammad. On the other hand, the other groups seem to be purely Saudi and UAE tools, especially with Saudi Arabia's strong influence and control on all local events, such as forming the government and naming its members.
Yemen is literally suffering from the curse of geography, which partly explains the ongoing war. All powers are scrambling for influence in the country in light of the transformations and conflicts around the Middle East.


This simplified anatomy of the nature of local and regional forces underpins the analysis of the conflict, its nature, and related challenges while searching for a horizon for real peace consultations. It should be emphasized that if these facts are not taken into account in the negotiations behind closed doors in Muscat and Riyadh, another round of conflict will be imminent.


Yemenis today are in dire need to end the war and join peace efforts leading to the formation of a strong national authority that represents everyone, a unified army, and a clear vision to address the remnants of war and its repercussions in accordance with the principles of transitional justice. The above should coincide with an economic path that includes the reconstruction of the devastation left by the war.