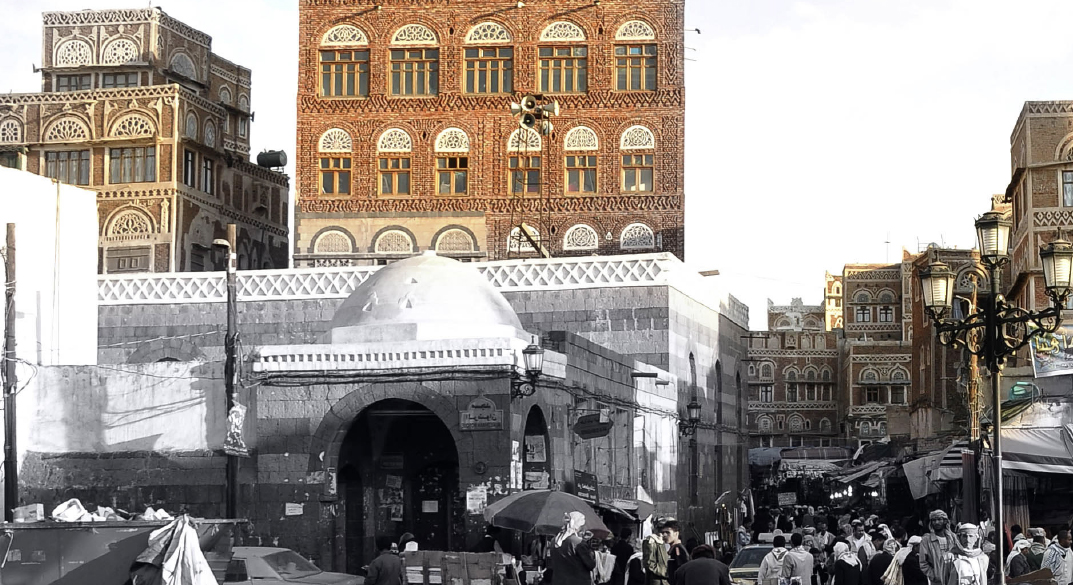 The Private Sector in Yemen: Social Responsibility and Accountability

Yemen is a poor, fragile, and fragmented country with a population of nearly 31 million.1 Since late 2014, it has been torn apart by a brutal civil war that spread to all its regions. It led to sharp political, economic, and social divisions perpetuated along religious, sectarian, ideological, regional, and separatist lines. All sides are armed and employ militias fueled by the opposing agendas of regional powers. Today, Yemen has two authorities, two governments, two parliaments, and two judicial powers. It also has two central banks, two currencies, and consequent conflicts in financial and monetary policies. Duality has impacted taxes, customs, zakat, tariffs, and divisive legislation to amend some laws and regulations and ignore or suspend others. Moreover, conflicting separatist and religious movements2 control entire regions, cities, and governorates by force, imposing their policies. The President of the Republic and his «legitimate» government left the country at the beginning of the war and are in an exile-like situation in Saudi Arabia.

The conflict in Yemen is rooted in decades of grievances and violence caused by corruption and the elite’s control over resources, in addition to tribal, regional, and sectarian divisions.3 The vicious scramble over the country’s limited wealth by the regime that preceded the Yemeni Spring Revolution led to the appropriation of the country’s wealth. Corruption increased, and so did the state’s dependence on oil rents. Oil protection and service contracts and marketing and export deals were awarded to the tribal-military elite loyal to the regime. Thus, state authorities became weaker. Political, economic, and social exclusion grew. Wealth distribution became more unfair. Resources were being exploited unsustainably. All of the above paved the way for the current devastating conflict, in addition to other factors. The consequences of the resulting war, especially the disruption of the social fabric, far exceed the cost of destroyed infrastructure. A long time is needed to return to national unity and political- social stability.

On the other hand, due to the long period of war and conflict, a so-called war economy has developed, where all the country’s economic capabilities and resources are devoted to war spending, under the banner of «supporting the war effort.» Corruption networks close to the mafia and warlords exert all efforts to maintain the war, prevent peace, take advantage of a weak and fragmented state, rampant corruption, and lack accountability. These networks are the centers of influence for conflicting parties. They collect resources and royalties, legally and illegally, and supervise their expenditure, benefiting from a large share of the profit, including humanitarian aid, trade, and smuggling of arms and drugs. Trade of oil derivatives and imports are in the hands of a small business circle close to senior government officials. Exchange and money transfer companies spread like mushrooms, reinvesting their huge revenues in money laundering operations, including real-estate speculation more recently.

In light of the deteriorating situation, the disruption of government statistical departments, and the inaccuracy of data, already limited to government-controlled areas, this report will be based on studies conducted by the UN, IFIs (such as the World Bank and the IMF), and other international organizations. It will also depend on the 2015 Statistical Yearbook issued by the Central Statistical Organization (CSO-Yemen), which was the last dependable report issued during the war. In addition, field visits were made to many official bodies and establishments (please see annex for a list of organizations).

This Publication is part of the ARAB WATCH REPORT 2021.