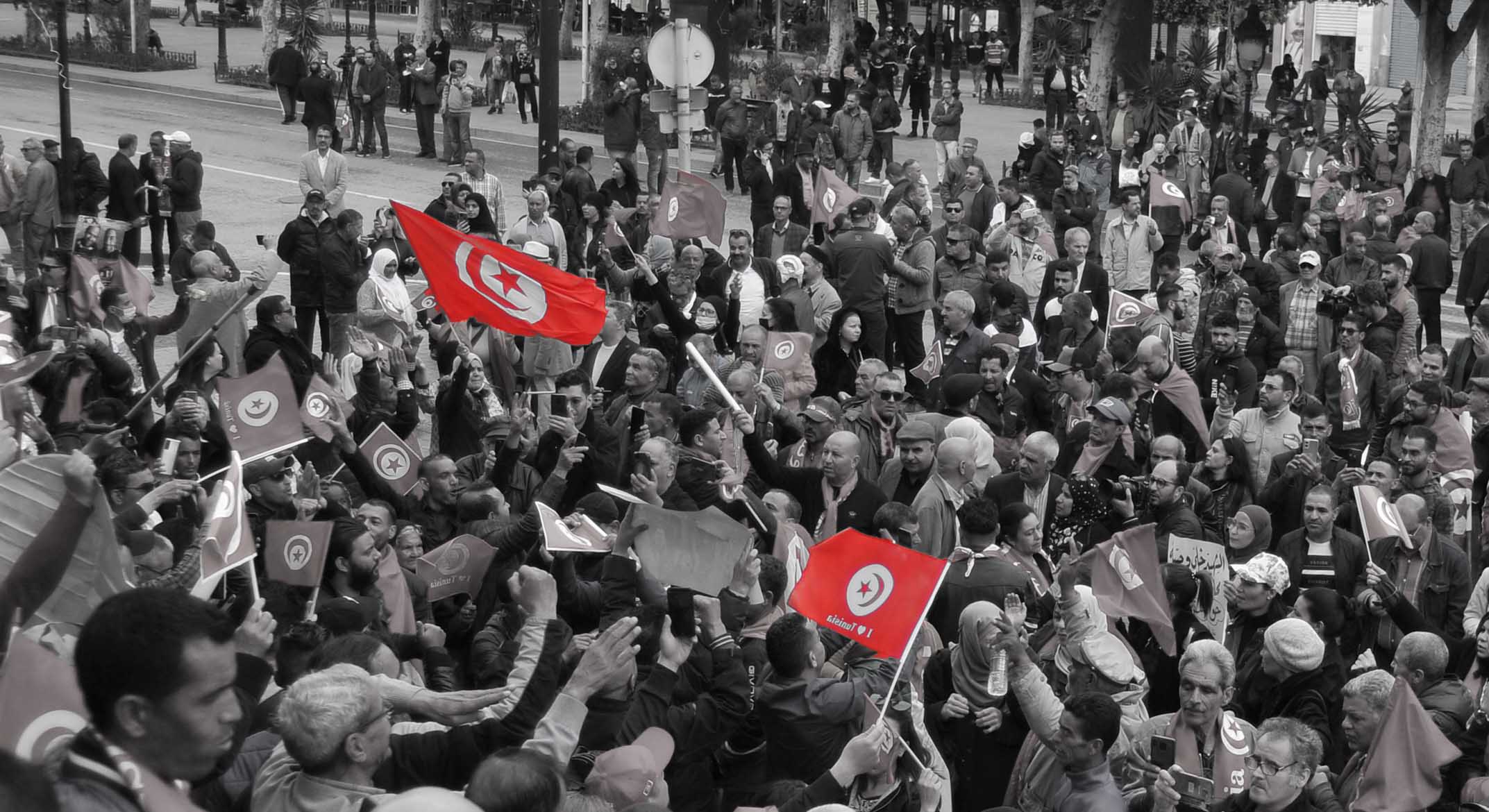 The July 25, 2022 referendum on a new constitution for Tunisia is the third after independence and the second after the revolution. However, it remains one of the most critical developments in the country since President Kais Saied declared a state of exception and suspended the constitution a year earlier. Some claim the step is a harsh correction of the path taken by the politicians of the black decade 2011-2021 (a term common among the president’s supporters) to a clientelistic, formal democracy that does not take into account the interests of the people. Others, however, consider it a deviation of authority and the abandonment of the democratic principles in favor of a hybrid system with a populist character.

Thus, Tunisia went through a year of monopoly of power. The President took the initiative to suspend and then dissolve Parliament, dissolve the elected Supreme Judicial Council, and form a new council through an appointment mechanism (Presidential Decree No. 11 of 2022). He suspended the work of independent bodies (National Authority To combat bribery), dissolved other (the temporary authority to consider the constitutionality of laws), and change another's composition (the Independent High Authority for Elections), passing laws and regulations in the form of non-appealable presidential decrees and orders, and appointing state officials in a way that some describe as based on loyalties.

This year also saw an attack on the role played by intermediary bodies such as political parties, civil society organizations, the media, and trade unions. Hostile rhetoric turned into accusations of treason and collaboration and a boycott of the media and CSO representatives (except for the meetings that took place after resorting to exceptional measures). During this period, the President launched a vehement campaign against judges, limiting their position from an authority to a task. Their integrity was question and they were accused of negligence, accepting bribery, and even complicity with terrorism. After the dissolution of the elected Supreme Judicial Council and appointing another, the President's clash with the judiciary culminated in the dismissal of 57 judges occupying the highest ranks through Decree 57 on June 1, 2022. Nevertheless, the decree was in complete conflict with the principle of judicial independence and based on arbitrary procedures.

As a result of all this conflict between the President and most of the democratic components of society (parliament, independent bodies, judiciary, media, civil society, political parties, unions), and in violation of the principles of participation, a decision was taken to change the Constitution. He disregarded the fact that the Constitution was a participatory popular process (2012-2014). The decision also contravened the consultation held during the first quarter of 2022, where, despite poor representation (about 500 thousand participants out of a total of 9.1 million voters), only 36.5 percent voted for a new constitution.

In the meantime, the economic crisis in Tunisia persisted. The 2022 budget was approved in a ministerial council in December 2021, outside the legal deadlines and breaking with all best practices in public discussion and consultation with the concerned authorities. The budget showed a deficit of 8.5 billion dinars, which the government seeks to cover (partially, at least) through an IMF loan. However, until the time of writing these lines, the state has been unable to confirm whether the loan is possible. The period in question also saw inflation rates exceeding 8 percent in July 2022, which is higher than the annual rate over the past few years. The inflation coincides with a shortage of several basic commodities in the market (semolina and its derivatives, sugar, vegetable oil, some medicines), some due to the consequences of the Covid crises and the war in Ukraine, and others due to the scarcity of financial resources in the country. This economic crisis is explained by the inability of decision-makers to take the necessary reform decisions (fighting rentierism, combating the parallel economy, tax reform, improving governance, liberalizing the currency). Rather, they are focusing on laws considered as populist regarding anti-monopoly and resurrecting public companies that did not contribute to curbing the economic crisis. The period is also characterized by weak internal and external investment due to low confidence in the Tunisian economy and its future.

Diplomatic relations did not fare better in the past year, especially with partners and friendly countries who supported the emergent democracy. Several countries and international organizations expressed their concerns through communications, statements, and positions during visits and meetings with official delegations. These relations were also put to test through accusations of interference in national affairs, culminating in the expulsion of the Venice Commission due to its negative evaluation of the referendum.

Going back to politics, the electronic national consultation was promoted as an occasion in which the people presented their opinion on political, economic, and social reforms. However, despite the low participation rate (not exceeding 5 percent of the total electorate), the President started to mobilize for the new constitutional referendum with the help of state agencies. His decision was justified by several experts in constitutional law.

Under pressure from civil society and political forces, constitution drafting committees were announced in a superficial manner and were marred by several breaches. Regardless, the President chose to put aside the draft submitted by the appointed committee and present a different draft that establishes a presidential system that does not respect the principle of balance between powers. Although the new text preserves the chapter on rights and freedoms from the 2014 constitution, it weakened all supporting mechanisms (reducing the role of the judiciary, removing the constitutional provision for independent bodies related to human rights, lack of independence for Constitutional Court members). After a weak electoral campaign and due to the dispersed opponents, the new constitution was approved with a high rate of 94.6 percent, but a low participation rate of 30.5 percent of the total voters, in light of a wide boycott by political and civil forces.

With the new constitution in place, Tunisia entered a new phase in its contemporary history by declaring the Third Republic. Based on the content of its and the method of governance and management of the state in the past year, it could be possible to predict the country's future. It will be characterized by the broad and unilateral authority of the President of the Republic and a tense relationship between the executive authority and intermediary bodies characterized by the marginalization, de facto today but de jure in the near future, of political parties, civil society, and unions. Observers of public affairs predict the review of several relevant laws in preparation for the legislative elections that will be held in late 2022. They might include the Elections Law, the Parties Law, and the Associations Law. Media professionals also express their fear of setbacks in media freedoms (military arrests and trials of journalists, marginalization of the role of the Media Regulatory Commission, perhaps a review of press and media laws).

Lack of respect for the rule of law will also persist. The state has already refused to implement judicial rulings calling for the reinstatement of the dismissed judges within the principles of the rule of law. It has weakened the judiciary from an authority to a mere function in the text of the constitution, in addition to the president appointing the Supreme Judicial Council. This contributes to the continuation of human rights violations due to the continued tacit support of the security forces, who enjoy effective impunity.

All these political developments obscured the economic and social crisis in Tunisia, which took the form of high prices, the scarcity of basic commodities in the markets, economic stagnation, and the growing phenomenon of clandestine migration. These economic and social phenomena may contribute to disturbing the social situation and may have an impact on the political track that seeks stability in order to restore the development cycle.