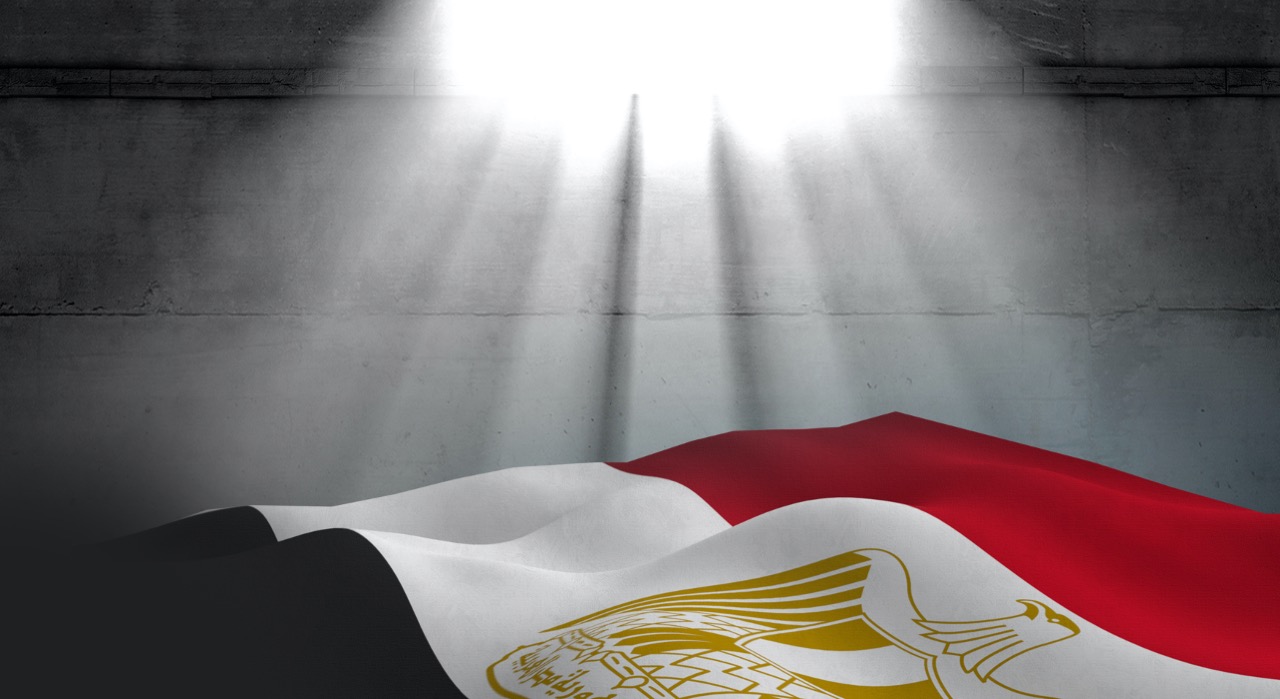 Statement of Solidarity with EIPR

In light of the recent events that have trespassed in Egypt, ANND expresses deep solidarity with the colleagues in the Egyptian Initiative for Personal Rights (EIPR), a prominent human rights organization working since 2002 to protect basic rights and freedoms in Egypt. On Sunday the 15th of November 2020, Mohammed Basheer, the administrative manager at EIPR, was arrested from his home and questioned about his work, latest publications, and meetings. Three days later, National Security Agency officers arrested Karim Ennarah, director of the criminal justice unit of EIPR. Late evening on Thursday the 19th of November 2020, Gasser Abdel Razek, executive director at EIPR, was also detained by security forces.

These arrests only exemplify the latest developments in the ongoing crackdown carried out by the Egyptian authorities against human rights defenders as well as social and political activists. Despite the lack of evidence, the Supreme State Security Prosecution accused Basheer of several crimes, including joining a terrorist organization, using a personal account to spread false information on the internet undermining public security, committing crimes of funding terrorism, and broadcasting false news harming national interests.

Activists like Mohammed Basheer, Karim Ennarah and Gasser Abdel Razek are exclusively being targeted because of their advocacy work and involvement in human rights issues. These types of arrests represent abuses of human rights obligations and can be considered as breaches of several international conventions and treaties to which Egypt is a signatory, such as the International Covenant on Economic, Social and Cultural Rights (ICESCR), or the International Covenant on Civil and Political Rights (ICCPR), and most importantly, the Egyptian Constitution itself. Moreover, these episodes further emphasize the extent of restrictions and intimidation campaigns faced by human rights groups in Egypt, adding to the perpetual decrease of available space for civil society organizations.

Therefore, we, the Arab NGO Network for Development, call for the immediate release of Mohammed Basheer, Karim Ennarah and Gasser Abdel Razek as well as all human rights professionals and activists, and for the dismissal of the case against them and others who are being investigated in similar cases in line with international human rights obligations.

In addition, ANND signed a letter to all permanent missions in Geneva with more than 50 organizations in solidarity with the Egyptian Initiative for Personal Rights (EIPR), and urging the missions to engage with the Egyptian authorities to advocate for the immediate and unconditional release of Mohammed Basheer, Karim Ennarah and and Gasser Abdel- Razek and the dismissal of the case against them.