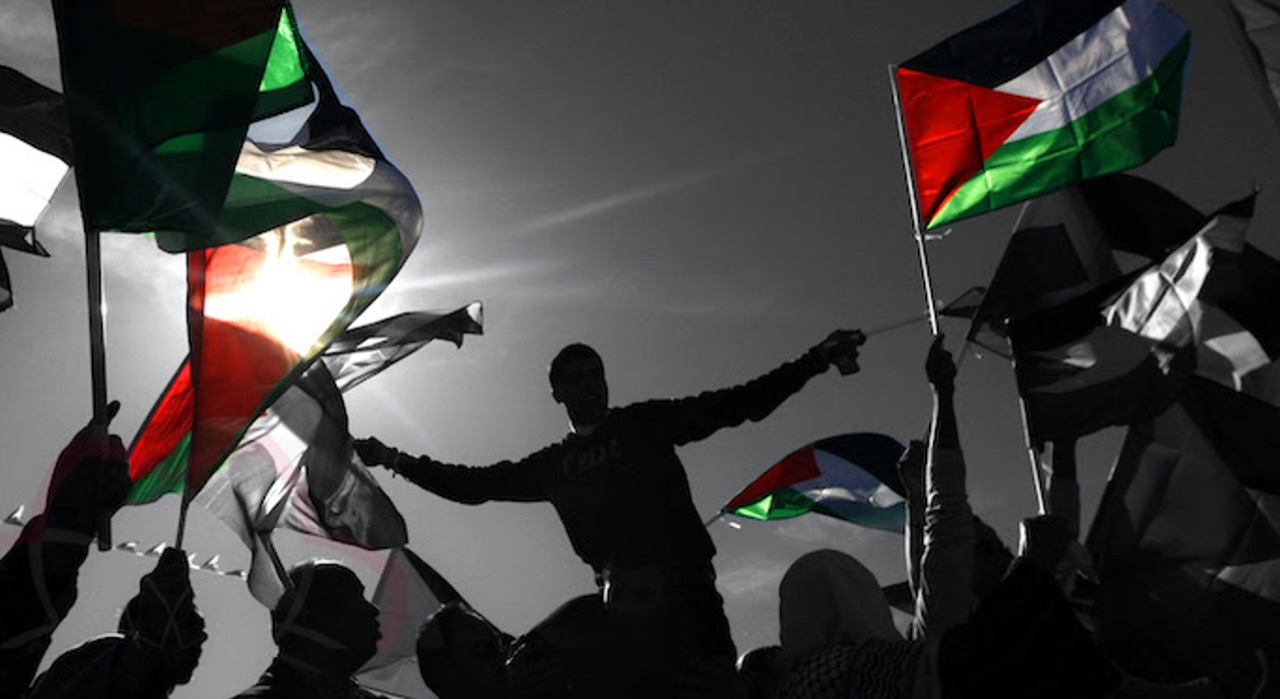 Deal of the century: Arab-Israeli Normalization and the Siege of Palestine.

Since 2017, the Trump administration has been focusing on similar but multiple tracks regarding foreign policy in the Arab Region. The first involves the organized and blatant economic plunder of funds from the Gulf states. The second links those Gulf states in a path of normalization with the Zionist occupation of Palestine. The third would crush the national rights of the Palestinian people.

Palestinians feel betrayed and lonely at the moment, as several Arab countries have been forced into normalization. Those who will not follow suit might be subjected to multiple forms of isolation, siege, and pressure in the future to compel them to normalize with the occupation state of "Israel."

While UAE and Bahrain's normalization is bad, in Sudan it becomes unfortunate. The Sudanese have been promised development and peace by some of their officials. However, a review of the Jordanian and Palestinian experiment with the illusion of normalization is enough to know where it will it end up. Neither the Oslo Agreement[1] nor the Wadi Araba Accords[2] had led to prosperity in Palestine and Jordan respectively. On the contrary, Palestinians are poorer now, more dependent on external aid, and their economy subservient to that of the occupation state. Palestinians and their supporters also lost financial and political support in some Arab and international fora.

The UAE, Bahrain, and Sudan normalization treaties and those that will follow from other states add to the challenges faced by Arab activists. In particular, activists in the GCC might face future prosecution. The removal of material related to the Palestinian cause from some Arab satellite stations point in this direction, especially as it included songs and shows dedicated to the history of the Palestinian question.[3]

Prior to these developments, the Manama "Peace for Prosperity" workshop was launched in June 2019 in the context of the Deal of the Century, under the slogan of "Development and Economic Prosperity for the Palestinian People" who were not consulted. Palestine became a stepping stone for the Gulf countries to publicly open up to the occupation state. Instead of announcing development programs for Palestinians, they faced more oppression and were put under a financial embargo. In the past months, not one Arab capital had been willing to provide Palestinians with aid or loans to address the financial crisis. "The financial crisis faced by the Palestinian Authority (PA) is a result of a monetary war aiming at extortion," said Palestinian Prime Minister Mohamad Shtayyeh. He explained that Palestinians were not consulted about the plan for the "workshop" hosted in Bahrain. "The PA and its leadership do not discuss the conditions for improving life under occupation."

Meanwhile, "Israel" decided to seize clearance taxes, [4] increasing the Palestinian government's demand for local borrowing and leading to the inability to pay government salaries or paying debt owed to the private sector. The continuing financial siege will lead the government to borrow again from local banks. When this option is exhausted, it will be forced to accept the clearance funds, under the conditions it had previously rejected, which involved drastic changes to its role, relations, and regional and local alliances. This situation will be inevitable, unless broad changes are made to the PA, including the number of ministries and the number of security services that people actually need.

On the political level, such complicity will put Palestinian rights under scrutiny once again, which will be clear during future voting in the UN or any other international forum. It was never this difficult for Palestinians to push for decisions on normalization. Even in weak structures like the League of Arab States, such issues have become unattainable, due to the growing influence of some GCC countries. The Palestinians got the message that the Arab consensus on their cause has been lost, as some have slipped into outright alliance and conspiracy against their cause and maybe even more. One example is using a powerful media machine not only to oppose the Palestinians but also to justify the crimes of the occupation.


Normalization Does Not Serve Palestine

The head of the "Israeli" government Benjamin Netanyahu had denied all the UAE propaganda preceding the signing of the agreement at the white house. He said it was "peace for peace" achieved through Israeli might.[5] Linking normalization with the halting of annexations in the West Bank was an attempt to outbid the Palestinians while claiming to help them. The allegations were later denied by both the US and Israeli sides, followed by an announcement by Israel of the development of thousands of housing units in the settlements and mountains of the West Bank.

Regardless of whether it was the usual Israeli deception or merely UAE apologia, the normalization process went ahead, including investment in colonial projects in occupied Jerusalem.[6]

The harm of normalization agreements on the question of Palestine does not stop here. What will follow will cause the most damage. Palestinian groups are beginning to understand the need for unity to face the coming tide fed by public alliances and exploited by"Israel". Palestinians need to agree on clear and timely measures to put their house in order to avoid paying a heavy price internally. These powers will play a role in stirring up internal disputes and control Mahmoud Abbas's main rival. Elections will not solve the problems faced by Palestinians. However, if they are early and decisive, they can impede this destructive scenario.


[4] Clearance Bill (Unified Invoice): Is a value added tax collected by Palestinian tax authorities from the Palestinian private sector importing directly from Israel or from abroad through Israel's borders. It is paid to the Israeli side, which in turn transfers it to the Palestinian Ministry of Finance at the end of each month through the agreed clearance mechanism.