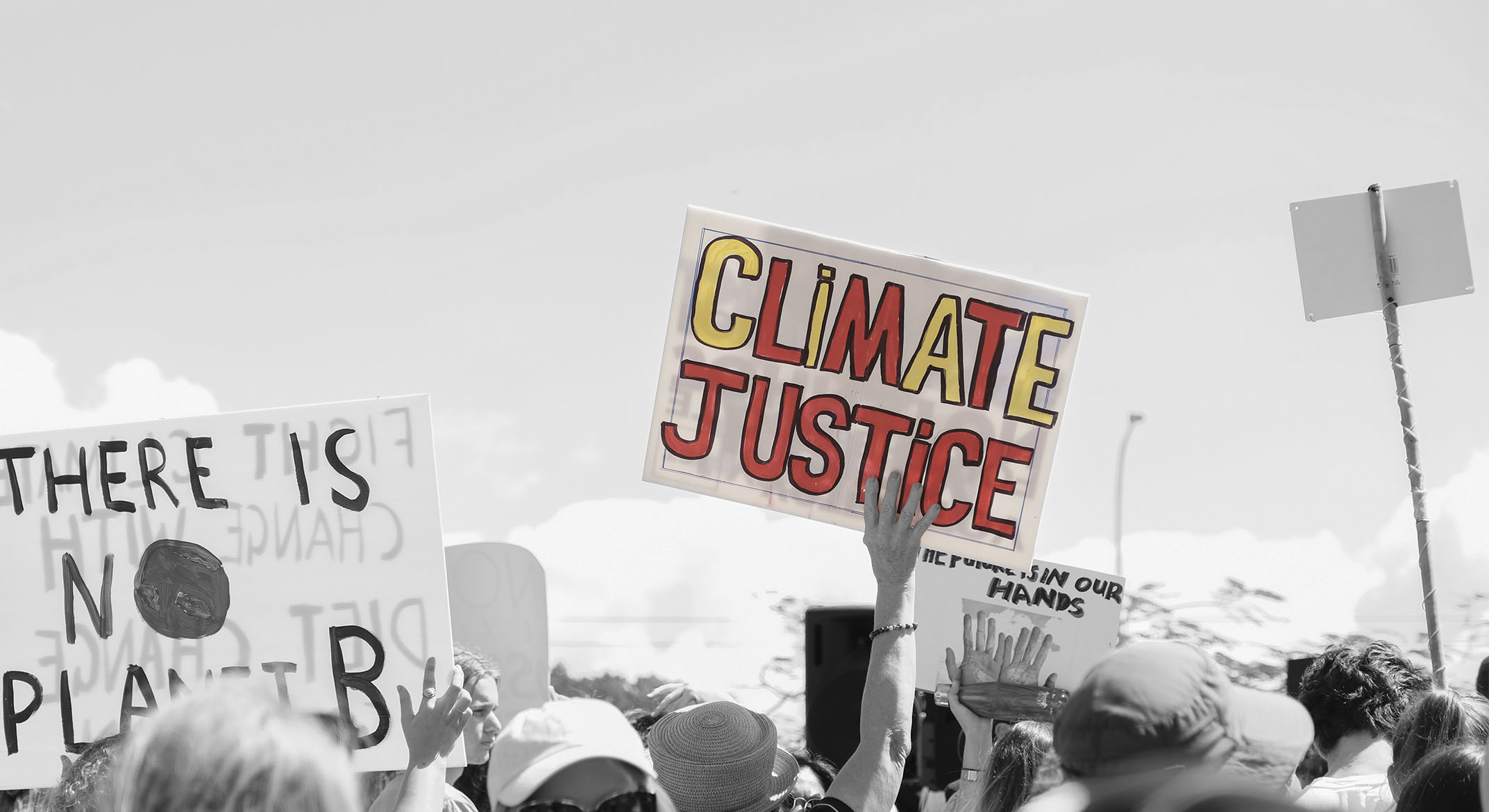 Climate change not only has serious implications for the environment and public health, but also for economic growth, livelihoods and human security. It is expected to trigger increasing poverty and intensify inequity. Climate change is often referred to as a threat multiplier, affecting vulnerabilities and conflict risk in a number of ways.

Risk of violent conflict is seen to increase when livelihoods of people highly dependent on natural resources – in particular farmers and pastoralists – are negatively impacted by climate change and associated deterioration in environmental conditions; this is especially significant when these impacts interact with other stressors on livelihoods, such as political and social marginalization. Further increases in risks of conflict arise when resource scarcity is poorly managed due to flawed policies and inadequate government action. This may cause grievances among the population and increase tensions along ethnic, sectarian, political and socio-economic lines.

Many countries of the West Asia North Africa (WANA) region have shortcomings in their climate change mitigation and adaptation strategies. For example, many countries are not prepared to deal with the physical impacts of climate change on the environment, including the impacts on water resources and food production. This is further exacerbated by the fact that they are ill-equipped to deal with the socio-economic consequences of climate change. Many governments are unable or unwilling to tackle issues related to high levels of poverty, slow and unequal economic growth, high levels of unemployment, lack of basic services and widespread corruption. Poor governance, often associated with weak regulatory frameworks, inconsistent implementation of laws and regulations, and near absence of regional cooperation lay at the heart of water and food scarcity in many countries of the WANA region.

The dominant approach to the diverse environmental, social, economic, and security problems induced by climate change and faced by countries of the region has often been siloed. The focus was mostly on issues such as policies, infrastructure, capacity building, financial support in the more common areas of agriculture, water resources, natural resources, and in some places solid waste management. What is noteworthy is that seldom have efforts been directed into tackling these problems in an interlinked or “nexused” manner.

A way around this common slant is to undertake a variety of activities, in the form of short-, medium- and long-term projects, to primarily change the culture of problem solving/prevention from one that is siloed to one that is “nexused”.

This approach will ensure sustainability of projects and allow for the inclusivity of vulnerable and marginalized sections of the targeted communities. Such a novel approach would form the basis for a just transition to a green economy which is including and supportive of all elements of society. A starting point for this would through the development of resilience strategies since resilience is a steppingstone into sustainable development and ultimately more just societies – hence reduced tension and conflict which often generate more vulnerable groups.

A first step would be to develop integrated strategies that incorporate the interlinkages between the various economic sectors and the impact of climate and environmental change on them. This is critical to the elaboration of preventative measures that would reduce vulnerabilities.

Additionally, local governments’ adaptive capacity, know-how, and skills should be further enhanced to identify the climate and environment associated risks in their jurisdictions.  This would allow for the development of plans that would address manifested vulnerabilities and weaknesses.

Finally, efforts should be put in to increase the diversification of income or livelihoods to increase the resilience of affected communities. This can be done by reskilling and retraining workers in various sectors and enabling them to find employment in newly developed sectors and areas that have been created by the adoption of circular and/or green economies. 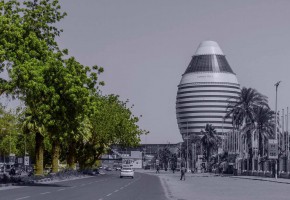 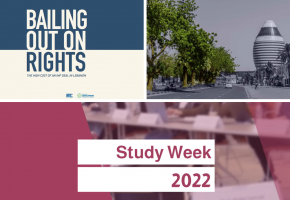