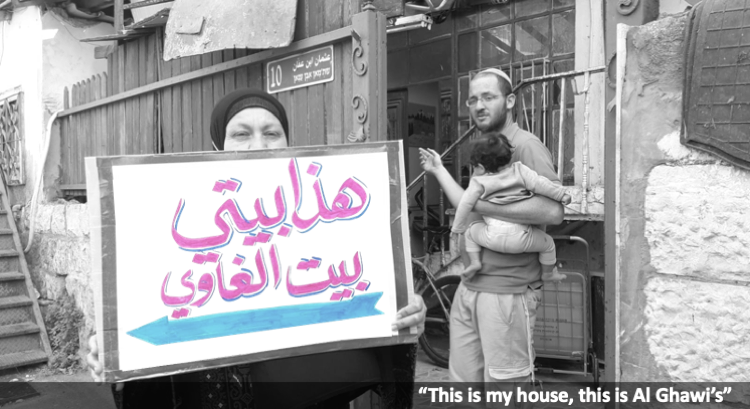 ANND condemns Israel's brutal practices and calls for the widest solidarity campaign with the defenseless Palestinians.

Non-Stop Israeli Violations while the World Watches.
The Arab NGO Network for Development condemns Israel's brutal practices and calls for the widest solidarity campaign with the defenseless Palestinians.
Beirut, May 10, 2020


After an attempt by Israeli settlers to expel the residents of Sheikh Jarrah neighborhood in East Jerusalem, the occupation forces prevented Palestinians from praying during the month of Ramadan in al-Aqsa Mosque. It continues to suppress and pursue demonstrators in the streets of Jerusalem, using excessive force that led to 200 injured Palestinians in one week. Israel is attempting to expand its settlement plans, seeking to annex occupied East Jerusalem and uproot its residents and people, using all kinds of illegal methods as the world watches silently.

The UN decision to partition Palestine in 1947 accorded Jerusalem an international status as an demilitarised independent entity and administered by the United Nations. After the 1967 war, Israel sought to annex the bulk of the city in violation of the 1907 Hague Convention and the 1949 Fourth Geneva Convention. However, the Israeli occupation of the city does not entail the loss of the original right of sovereignty of the Palestinian people. Occupation, being temporary, does not transfer sovereignty to the occupying state, in accordance with United Nations resolutions.


The dangerous developments in Jerusalem and Sheikh Jarrah and Israel's morally and legally condemnable actions demonstrates before the international and Arab communities that the Palestinian questions will not end by simply taking steps to normalize relations with a state that continues to violate international law and violates the legitimate rights of the Palestinian people to establish their independent state.


It also calls on Arab countries to suspend normalization processes and press for the protection of defenseless Palestinians who demand their right to live in dignity and peace on their land and the land of their ancestors.