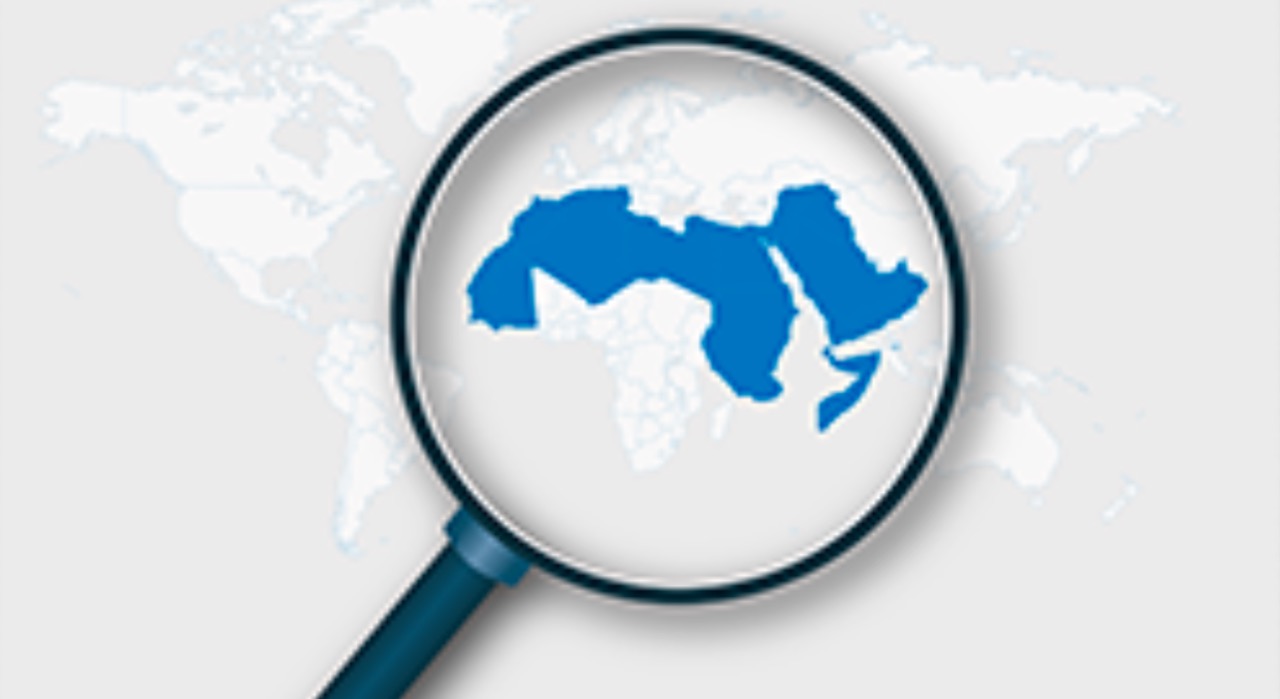 Perhaps the key role that ANND had aspired to has  been  the  monitoring  of  public  policies  and  their accountability, particularly in the economic and social spheres. The role of civil society organizations does not stop at working to provide services for those in need, empowering the poor economically  and  legally,  or  coordinating  with  government  bodies  to  achieve  such  tasks.  It  calls for much more, especially with the decline in the protective role of the state and the shrinking  capacities  and  public  resources  to  provide  care  for  citizens,  in  parallel  with  the  increased  need  for  welfare,  due  to  population  growth,  on  one hand, and the impact of sharp transformations in lifestyles on the level of production and consumption, on the other hand.

Brief Historical Overview
Since  the  1960s,  most  Arab  states  adopted  an  economic  approach  involving  the  implementation  of  Structural  Adjustment  Policies  (SAPs),  which  entailed  shrinking  the  role  of  the  state  through cuts in public spending, introducing free market mechanisms, and strengthening the role of the private sector, aiming to increase rates of economic  growth.  Promoters  of  this  approach  are convinced that economic growth would lead to generating jobs, thus benefiting society as a whole. In the mid-1980s, such policies became known as the Washington Consensus, after the international financial institutions (IFIs) who are permanently  based  in  Washington  DC.

These  measures led to the reduction of the role of the state  in  providing  public  services  and  strengthened the role of the private sector, which aimed to make profits from investments. However, to encourage such investments, several measures were adopted to reduce the burden on investing companies, such as direct taxes on income, tax breaks,  currency  exchange  rates,  and  interest  rates, in addition to reducing the burdens related to providing basic rights for labor. These measures had a negative impact on economic,  social,  and  cultural  rights  of  citizens,  leading  to  an  increase  in  mobilizations  calling  for  the  restoration  of  those  rights.  In  turn,  this  led  to  an  escalation  in  suppressive  measures by governments, aiming to prevent any political transformation, even if it had been the choice of the citizens. Thus, and after sacrificing economic, social, and cultural rights, the political system and civil rights began to shrink; restrictions were imposed on freedom of opinion and expression, the right to assembly and organizing demonstrations and sit-ins was curtailed, and the creation of political parties and workers’ unions was prohibited.

These  circumstances  multiplies  the  types  of  roles  played  by  emerging  civil  society  organizations  in  developing  countries,  established  on  the margins of governments reluctant to provide services and aiming to complement and replace them.  NGOs  transformed  from  being  voluntary  initiatives  by  citizens,  mostly  charitable,  into  becoming  a  broker  delivering  basic  services  to  citizens,  victims  of  SAPs,  who  actually  needed  assistance the most.

With the accumulation of needs, the expanding base of those marginalized by the concentration of wealth, the breakdown in re-distributive mechanisms, and the absence of parties, political cur-rents, and oppositional movements for workers demands  due  to  the  repression,  CSOs  found  themselves  in  the  midst  of  confronting  such  tasks imposed by the situation.

They  witnessed  a  transformation  of  their  role,  from partners in service delivery and absorbing the  resentment  of  the  deprived,  marginalized  for  the  sake  of  social  stability  and  civil  peace,  into the role of influencing public policies, particularly in promoting the establishment of good governance and calling for the adoption of public policies that answer the needs of citizens. This gradual  shift  in  role  did  not  merely  target  decision makers in developing countries; it extended its reach to IFIs and the states with actual control and ability to influence their decisions.

UN-sponsored  international  processes  regarding human development – from the Earth Summit  in  Rio  (1992)  to  the  Millennium  Summit  in  2000  –  contributed  to  creating  a  space  for  civil  society  to  follow-up,  monitor,  and  attempt  to influence governmental tracks. With the spread of Globalization and the increased influence of the international factor on domestic policies, civil society became increasingly attentive to international  processes.  International  networks  began  emerging  in various  disciplines  and  fields, including  those  monitoring  public  policies  in  the  social,  economic,  and  environmental  sectors,  which could lead to violating the basic rights of citizens.

This led to the establishment of the Social Watch mechanism,  which  began  monitoring  policies  based  on  human  rights  standards,  instead  of  merely documenting violations, despite the major and pioneering role played by rights organizations in their field and during that period. The Arab  NGO  Network  for  Development  (ANND)  was  established  in  this  period  as  a  framework  bringing  together  human  rights,  development,  environmental,  and  women’s  organizations  to  promote  Arab  participation  in  international  fora  on   developmental   processes,   in   addition   to   building civil capacities to confront local policies and governments aiming for more centralization and defending the interests of a particular segment,  which  took  advantage  of  the  transformations and was able to influence public policies and protect its interests.

Arab  organizations  contributed  to  the  Social  Watch  through  yearly  reports  to  monitor  social  policies,  especially  in  the  areas  of  poverty  and  gender  equality.  Through  this  mechanism,  and  in coordination with ANND, they also contributed to various international conferences and forums, accumulating experience, until the launch of the Arab Social Watch in early 2010.

Soon  after,  popular  revolutions  erupted  around  the Arab world demanding justice, freedom, and a dignified life. ANND became more convinced of  the  need  to  promote  the  role  of  civil  society  in defending economic and social rights and the formulation  of  appropriate  policies.  To  achieve  this,  there  was  a  need  to  generate  novel  concepts  for  development,  based  on  the  human  rights approach, which are inalienable and indivisible, in addition to commitment to enforce the fundamental rights of citizens.

The first report, published in late 2012, analyzed the  right  to  work  and  right  to  education  as  two  interlinked  rights,  which  appeared  to  be  a  priority in the region, especially for young people. The  report  concluded  that  Arab  states  need  to adopt  a  new  developmental  approach,  where  the states plays a key and active role in adopting  economic  choices,  formulating  general  orientations, and safeguarding citizens’ rights. This developmental  approach  is  based  on  the  shift  from a rentier and service based economy into a  productive  economy  directed  primarily  to  the  local and regional markets, instead of being designated for export. This is in addition to adopting wealth  redistribution  policies  and  programs  to  achieve social justice for citizens.

Based on this conclusion, ANND started to develop its research capacities and focused on the constituent  elements  of  the  proposed  develop-mental approach, particularly policies related to investment  and  its  relation  with  production  and  manufacturing, distribution policies through taxation,  subsidies  in  government  programs,  and  the  partnership  between  the  public  and  private  sectors.

This  second  report  of  the  Arab  Watch  on  Economic  and  Social  Rights  was  produced  in  this  context  and  as  an  extension  of  these  efforts.  It  focuses  on  one  of  the  more  sensitive  issues,  social protection systems as a human right and a  redistribution  mechanism,  contributing  to  the  achieving a measure of social justice and social security.

This report contains 13 national reports completed through the commendable efforts of experts who  are  committed  to  defending  human  rights.  They  were  prepared  using  a  participatory  approach  involving  partners  and  militants  and  re-viewed by experts and activists. The report also incorporates research and analysis papers from experts in the regions, as well as some contributions from other parts of the world.

A new addition is the scientific section on social protection indicators, which will allow the use of this report to measure progress and assess the impact of efforts of civil society organizations, in the  aim  of  developing  social  protection  policies  in the long and winding road towards social justice.

My  unlimited  gratitude  all  those  involved  in  the  report,  its  authors,  reviewers,  and  editors  and  everyone  who  contributed  through  discussion  and follow-up.