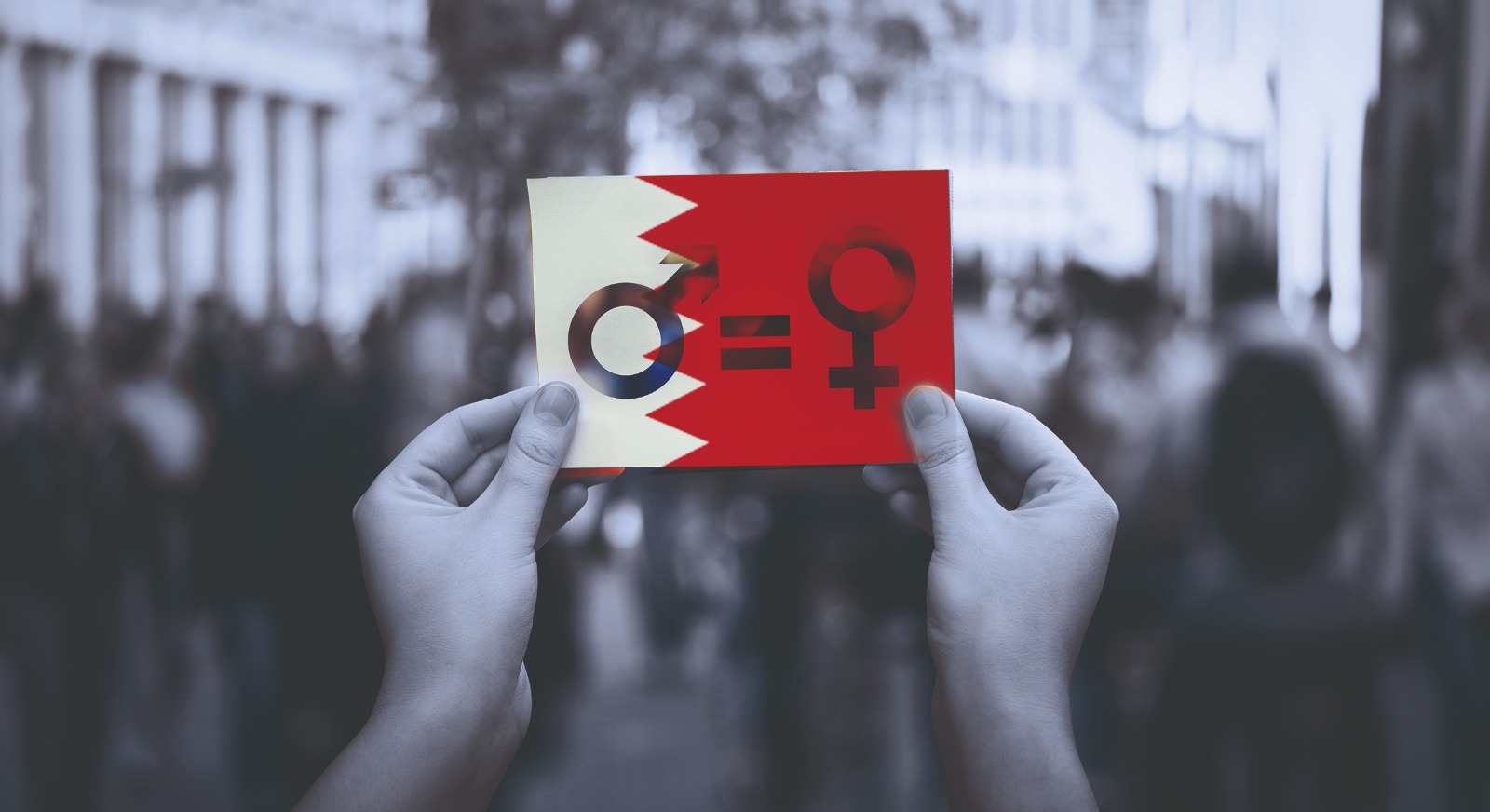 Unemployment and Jobs for Women in Bahrain

Women in Bahrain, like their counterparts from around the world, have to tackle great challenges to find jobs that suit their ambitions, desires, and hopes and preserve their human dignity and their role in human development. In most cases, social, religious, economic, and legislative circumstances and challenges are stronger. Women's experiences need to be taken into consideration. They may be exposed to some harassment and challenges impeding their ambitions and forcing them into unemployment.


The ILO defines unemployed persons as all those of working age who were not in employment, carried out activities to seek employment during a specified recent period and were currently available to take up employment given a job opportunity.


The Unemployment Insurance Law in Bahrain defined in Article No. (1/16) unemployed persons as those unable to obtain suitable jobs despite their ability, desire, and search for work. His Excellency the Minister of Labor and Social Development presented a mixed definition of the unemployed and unemployment allowance recipients. The unemployed are defined by Articles 10 and 17 of the third and fourth chapters of the above law.


It includes that they should be able and willing to work, not be a student or retired, do not carry out commercial or professional work for their own account, and are seriously looking for work, according to the established conditions and controls. They must also enroll in the prescribed training and pass the exams successfully. (Article on the Ministry of Labor and Social Development page).


Unemployment among young men and women is a challenge all over the world. Unemployment greatly impacts the global and national economies. It is a major reason for the faltering of economic and social development programs. An ILO report from March of 2020 showed an increase in the number of unemployed youth, two-thirds of whom are women.


In 2020, the General Federation of Bahrain Trade Unions made a serious attempt to monitor unemployment and arrive at its true size in the country. Over the course of three months, the federation counted up to 14,699 unemployed (willing to work and currently looking), although many were specialized or had academic degrees and practical experience. The Federation estimates the general unemployment rate in Bahrain at 10% of the Bahraini workforce. It may reach 20% among youth, of whom women represent 63% (9,260 women), a high percentage by all measures. The Ministry of Labor and Social Development estimates the unemployment rate at 4.3%, 74% of whom were women, according to 2018 statistics.


The rates of unemployed women are high, no matter which figures are used and are an impediment to achieving SDG 5 (gender equality). Moreover, no one should be unemployed in a market generating tens of thousands of jobs annually, which mostly go to foreigners (82%). Most of those are believed to receive salaries lower than what would be accepted by Bahrainis. However this is contradicted by social security statistics, which indicate that the average salary for foreigners is more than 500 Bahraini Dinars monthly, which is suitable for newly graduated Bahraini citizens.


Women lack the adequate support, especially in the private sector, to facilitate their entry into the job market. However, Ministry of Labor statistics shows that their job seeker training is popular among women. The Supreme Council for Women and CSOs, especially women's organizations, need to make an effort in employing women, especially in nursing and education. Both jobs are essential and needed in Bahraini society needs, especially after the COVID pandemic. They should also work on women's employment in the private sector, where the rates remain very low compared to men.


Social Security statistics, on the hand, put the number of expatriate workers at 426,955, according to the third quarter report of 2020. They include 35,607 women. This shows that it is easy to absorb all unemployed citizens, whether in the public or private sector, when there is the will to solve the problem.


The same statistics point to gender inequalities in both sectors in terms of salaries. Figures from the third quarter of 2020 published on its website indicate that the average salaries of insured Bahraini women amounted to 777 Dinars. In the government sector, the average for men reached 882 Dinars per month, a difference of 13.5%. In the private sector, the average salary of insured women was 590 Dinars per month, compared to 852 Dinars for men, a difference of 44.4%. Women's position in the private sector seems weak, especially due to the salary gap. The gap in both sectors needs serious attention by the Ministry of Labor and Social Development.


An overview of the same statistics shows that 18,779 foreign workers were newly employed in the private sector, including 2,571 women. New Bahrainis for the same period reached 3,355 workers, of whom 1,558 were women. Despite the pandemic, the Bahraini job market created suitable jobs, most going to foreign workers, at a rate of 82%. Only 18% of Bahraini workers benefited from these opportunities.


Unemployment among Bahraini women is not less than 65%, based on the Labor Union Federation's statistics, which is very high. This the need to work diligently to fix the situation to reach equality in the job market. The Equal Opportunity Committees formed in most government agencies in 2011 could play a major role.