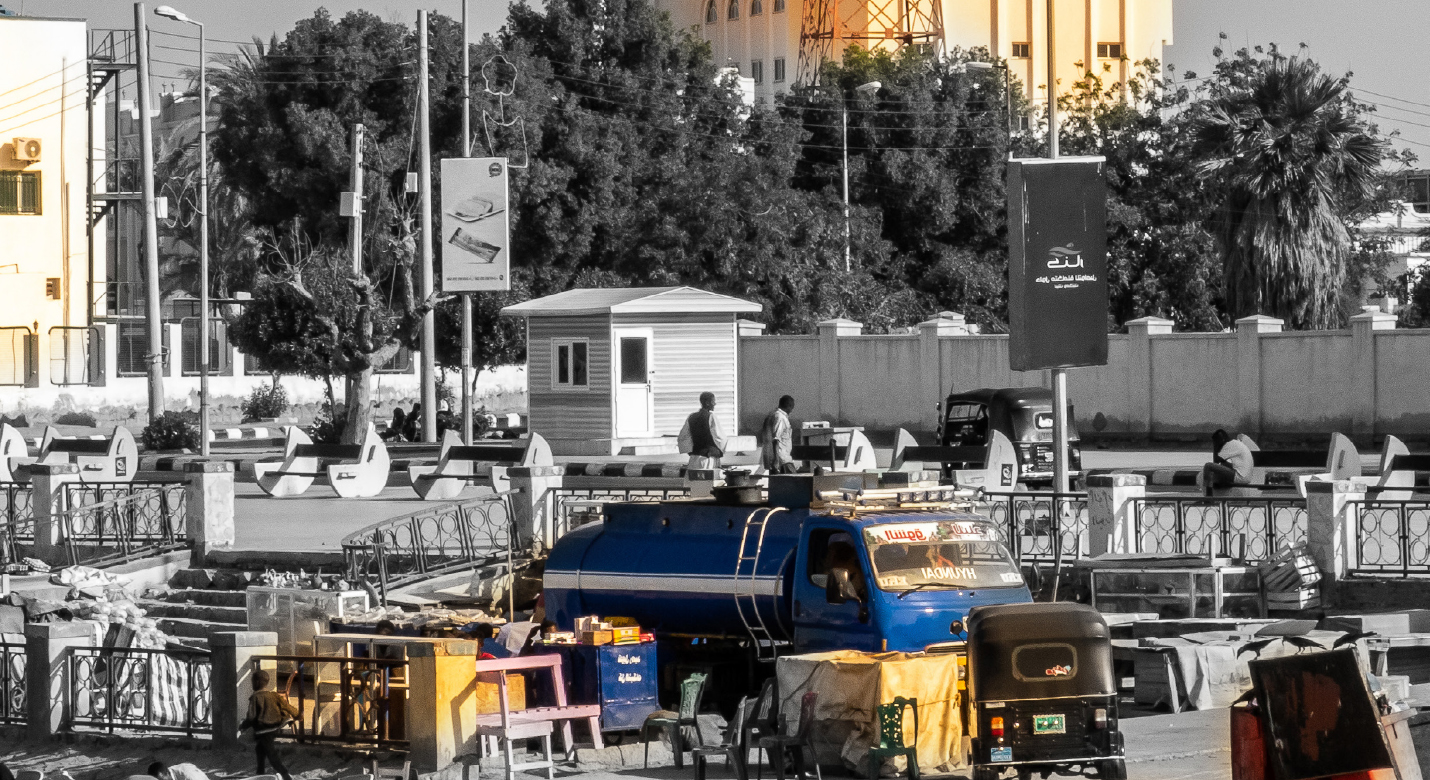 The State, Investment Projects, and Development Challenges in Sudan

The success of the investment process, domestic and foreign, is contingent on legislation, laws, policies, and other state regulations regarding the business environment. They contribute top reserving the business sector's private property rights and the rule of law as a prerequisite to establishing and running businesses, in addition to protecting individual human rights. They also provide entrepreneurs the confidence to enter the formal economy and contribute to economic growth and development on the country level.Various schools of thought have debated the state's role in the economy. Supporters of that role see the state as a key actor in planning and implementing projects to achieve development. Opponents, however, believe that  market mechanisms are capable of achieving balance and providing welfare to the community. Some see the state's role as limited to legislation, preserving rights, and establishing infrastructure and major public services projects. The state gained a tremendous economic role,  showing great potential, on the one hand, and equally dangerous burdens on the other. Development was considered one of the main responsibilities facing developing societies.The idea of the welfare state that prevailed in industrialized countries to varying degrees was highlighted. In the two cases, the state played an important and effective role in the economic field.Over time, however, many problems appeared, necessitating the reconsideration of the concept of development, the welfare state, and the role of the state in each.

In any case, the state will keep performing various vital functions. However, it should not over power the private sector or compete with it, whether in investment or crowding out financing from the banking sector and local financing institutions.Such competition will be unequal due to the state's power and authority to enact legislation, laws, policies, influence, and tools of oppression.The context of sustainable development in Sudan shall be analyzed, using a political-economic critical approach, developing a critical view of the role of the state and its approach towards commercial enterprises. The state›s development plans shall also be reviewed, along with private sector accountability. The above will provide a general view of conditions governing investment, the private sector, and public services, using education and health as a model.