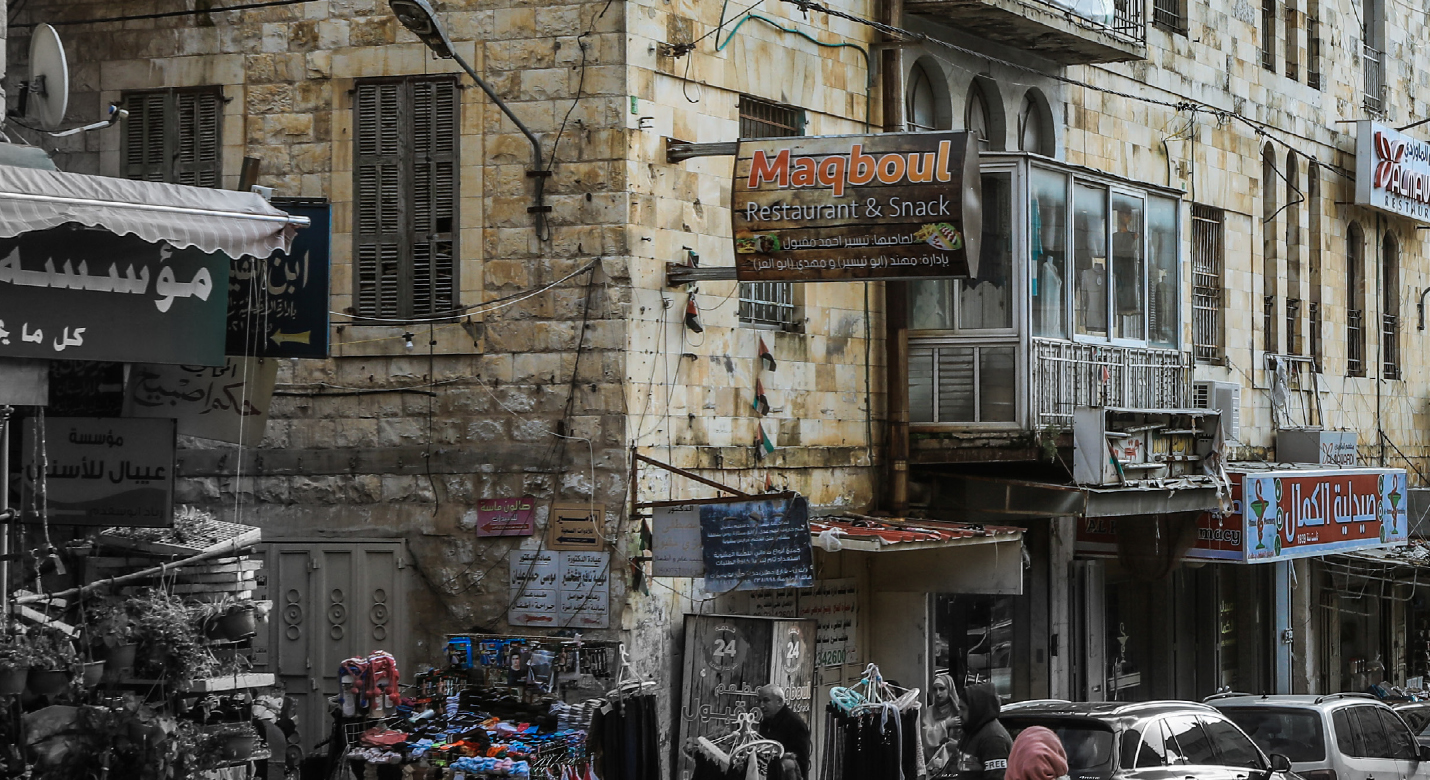 The State, Investment Projects, and Development Challenges in Palestine

The link between politics and the economy are evident all around the world. They are interdependent in many aspects. The dialectical relationship between politics and economics is even more complex in Palestine. However, most literature tends to conclude the dominance of the political factor and its effect, which dominates on most aspects of daily life. The National Authority (PA) was established in 1994 based on the political Oslo Accords, signed by the PLO and Israel. The political agreement gave birth to the Protocol on Economic Relations (Paris Protocol), which organizes mutual economic relations. The agreements granted the PA limited powers, responsibilities, and the ability to manage economic resources in the areas under its control (Areas A and B). However, they restricted its authority, responsibility, and capacity in the remaining areas, or more than 60% of the area of Palestinian land (Area C). The Palestinian Authority was consequently denied control over natural and economic resources and border crossings. Based on World Bank estimates (World Bank, 2013, pp.12,13), direct losses by the PA amounted to $2.2 billion (23% of GDP in 2011) as a result of the continued Israeli occupation, preventing the rise of various economic sectors. Indirect losses are estimated at about $3.4 billion as a result of the continued [Israeli] control of Area C and restrictions on the exploitation of natural resources and the movement of people and goods. A recent study by the United Nations Conference on Trade and Development (UNCTAD, 2019) indicated that the total Palestinian direct and indirect losses resulting from the continued Israeli occupation during the period 1967-2018 are estimated at about $47.7 billion, more than three times the GDP of 2017.

The agreements linked the Palestinian economy with the Israeli economy with one customs envelope, thus depriving the PA the ability to control VAT rates and customs duties (important components of fiscal policy) for most goods and services. It made prices closer between the two markets despite the great discrepancy in wages and income levels. The protocol also kept the function of collecting customs and value added on Palestinian imports in the hands of Israel, subjecting transfers to the PA’s treasury to arbitrary security and political considerations. Moreover, the issuance of a national currency is conditional on Israel’s approval, which means depriving the Palestinian Monetary Authority of using most of the monetary policy tools necessary to direct the economy. According to the protocol, Israel controls the level of Palestinian labor flow to serve its economic interests and security considerations. In short, the protocol left most of the keys to the Palestinian economy in Israel’s hands. For the past 25 years, the agreement remained the framework governing economic relations between the two sides, despite Israel’s lack of commitment to its provisions and their practical annulment by the occupation. It remains so also despite the many critiques and the damage it did to the Palestinian economy.

From a purely objective perspective, the PA’s functional role - at least according to the Israelis who have the greatest influence on the rules of the game - seems no more than a (deliberate) trap and a dilemma that makes the task of economic experts and analysts even more difficult. On the one hand, the PA is responsible for providing essential needs (such as health, education, internal security, and employment) to Palestinian citizens and for exerting effort greater than its capabilities to provide the necessary funding to cover those needs. On the other hand, the PA’s ability to formulate policies and use the already limited and restricted economic tools is also diminishing. Nevertheless, the PA fulfilled a large part of its financial, moral, and functional obligations towards the various sectors and groups of society, regardless of their different needs and aspirations. For the past decades, with international community support, the Palestinian government has made considerable efforts to improve the investment climate and business environment. It based its efforts on existing and newly developed legal and institutional frameworks. However, these efforts and initiatives have always collided with challenges and difficulties that hindered previous attempts and limited the level of desired achievements. It seems the economy still suffers from the same distortions and structural imbalances inherited from the occupation, but with somewhat different tools and elements. The Palestinian economy is still linked to its Israeli counterpart through traditional channels (trade, labor, cash, public finance). Economic performance indicators and growth and development opportunities are still dependent on Israeli economic policies, the mood of the occupation, and its leaders political goals and objectives.

Thus, the Palestinian economy’s woes do not stem from the Paris Protocol’s provisions or applications. Rather, they are a result of its political and security prerequisites in the Oslo Accords. Considering the existing political and security arrangements and even without its deficiencies and gaps, the Protocol cannot serve as a foundation for rebuilding and developing the Palestinian national economy towards sustainable development. The course of economic relations with Israel cannot be Isolated from the political settlement path. The assumption that there is a possibility to develop equal and friendly economic relations between two entities, one of which occupies the other, has been proven wrong and logically inept at every turn except according to the Israeli understanding. It would be naive to assume that Israel will allow the Palestinian economy to grow and develop normally, enabling the Palestinian people to break free from dependence on Israel, thus blackmail and political pressure. Israel sees the economy as an arena of confrontation with Palestinians and treats it as such. It adds to the incorrect assumption in the first place of goodwill on the part of the Israelis towards just settlement. The COVID crisis shed light on the fragile state of the economy and development in the Palestinian territories. It revealed the extent of exposure to external influences and the surrounding environment, whether Israeli repression or international vacillation. There seemed to be a consensus, at least locally, on the need to focus on development efforts based on local foundations and incentives. Undoubtedly, strengthening the national economy’s self-capacity and creating a supportive work environment for the productive national private sector are key entry points for the success of development efforts and the achievement of their objectives.

Hence, the report will try to shed light on the PA’s performance and the challenges it faces in developing an appropriate business environment to enhance the private sector’s role and its inherent position as a lever for development and its desired goals.

This Publication is part of the ARAB WATCH REPORT 2021