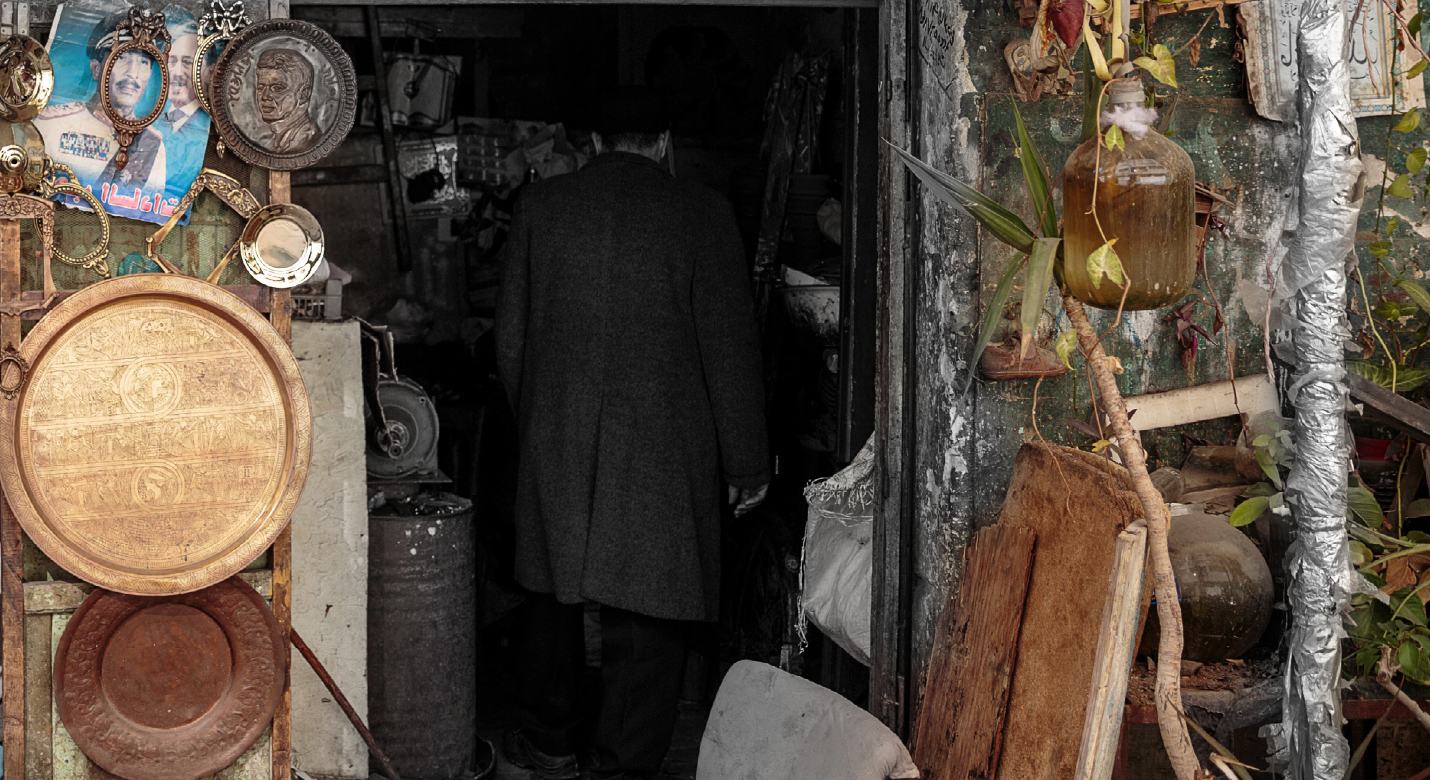 Surveying the private sector in Egypt: patterns of investments and employment practices

Since 2014, the Egyptian government has embarked on a new ‘economic reform’ program that targeted an overall monetary adjustment in face of the increasing levels of internal and external debts. This included the alleviation of energy subsidies, floating the Egyptian pound and decreasing the overall social spending among other procedures. In essence, however, all of these new arrangements were part of the neoliberalization process that the Egyptian society witnessed, according to which neoliberalism became the main policy framework. Here, neoliberalization refers to the implementation of a neoliberal agenda consisting of socio-economic policies that aims for facilitating the capital accumulation process through encouraging the growth of the private sector, deregulation and financialization while decreasing the state’s social spending. As a result, this growing orientation towards neoliberalization has been associated not only with a total disregard to the negative socioeconomic ramification of neoliberal policies for the majority of the population, but also with a growing attention towards supporting the private sector and facilitating its expansion.

Indeed, within the current context, the private sector is being categorized as the lever of development. This catering for the private sector’s expansion is reflected in the official discourse and national planning as can be seen for instance in Egypt vision 2030. The latter is a sustainable development plan launched by the state in 2016 with a framework built on concepts such as social justice and inclusive development. Among the plan’s main strategic targets are goals like decreasing the poverty and unemployment rates as well as increasing the private sector’s contribution to the gross domestic product (GDP) and attracting a higher influx of foreign direct investments (FDIs).4 In a word, the plan seems to be advocating for the interests of private investors, without actually delving into the socioeconomic ramifications of such interests. These interests include the low cost of labour in Egypt, which has been used to attract foreign investors, without any consideration into the working and living conditions of Egyptian labour.

In doing so, the report starts in the first section by surveying investments in Egypt, particularly private sector investments in the Egyptian economy. This is followed by a discussion of foreign direct investments and its sectoral preferences in Egypt. In the second section, we discuss the current public-private partnerships followed by a general overview of the legal issues that relate to the realm of investments. In the third section, we delve into the employment conditions within the Egyptian private sector, followed by a discussion of two structural problems linked to the sector, i.e informality and gender discrimination. Finally, the report concludes with some general remarks.