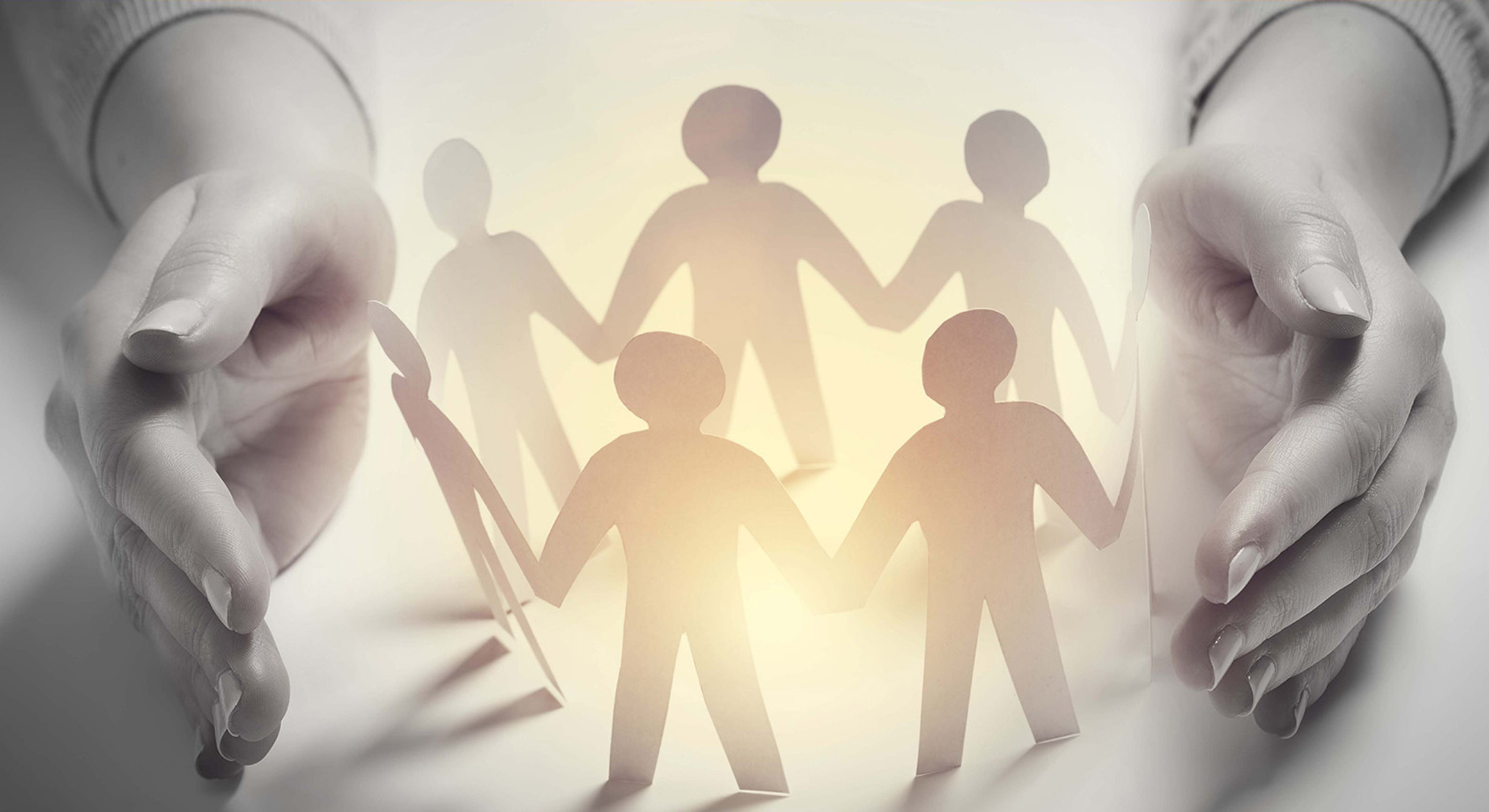 Sheikh Issa has still not received the second dose of the vaccination. However, he is great at waiting, just like his father and his grandfather. Do we, the poor people, have a choice but to wait? He wondered…

The Moroccan Sheikh does not belong to the 8 million people who were plunged into poverty by the pandemic. Rather, he is one of those who inherited poverty with its consequences, and waiting was nothing but a habit that he repeatedly experienced throughout his life.

The poor people wait for the vanishment of poverty, destitution, inequality and vulnerability. However, the COVID-19 pandemic, like other crises, came to increase their burdens and really stifle them. The International Labor Organization indicates that two-thirds of the total Arab labor-force belongs to the informal labor sector, which has suffered the most for two reasons:

• Second: The informal sector lost its ability to find job opportunities and income alternatives because it was affected by the precautionary measures taken by countries to reduce morbidity.

The region has historical inequality elements that are rooted in the legacy of colonialization, which left reasons for division and disruption in the region. It also has geographic inequality, as it includes five countries ranked on the list of the richest countries in oil wealth (Qatar, UAE, Saudi Arabia, Kuwait, Bahrain), while it also includes four countries on the list of the most fragile countries globally. Yemen, Somalia and Syria come in the top three ranks, while Sudan ranks eighth, according to the Fund for Peace 2021 classification.

According to the Multidimensional Poverty Index, which includes three dimensions to the degree of individual deprivation: health, education and standard of living, 41% of the population of Arab countries falls below the multidimensional poverty line, while 13% live in extreme poverty, according to the United Nations for Women.  Before the outbreak of the virus, the Arab region was experiencing the highest unemployment rates in the world, with 10% of the labor force at the beginning of 2019, especially amongst young people, which represents about twice the rate of unemployment in the world.

The region also suffers from chronic inequality in the education sector, where the educational inequality rate in the region (32.6%) exceeds the inequality rate in the world and in developing countries. According to UNESCO reports, students in low and middle-income countries do not reach the minimum standards of competence in measurement indicators in mathematics and reading skills, at the level of primary and secondary education. Moreover, data between 2010 and 2015, indicate that the proportion of adolescents who have completed the lower levels of secondary education is 75 rural adolescents per 100 urban adolescents, where rural girls from poor families bear the greatest deprivation of educational opportunities.

The pandemic added to that gloomy picture another dimension when educational institutions closed and 96.2 million students were asked, by the end of May 2020, to shift towards e-learning. In light of the spread and speed of the Internet between Arab countries and within each country alone, the severe digital gap was exposed. In fact, the number of Internet users in the Arab region, according to the International Telecommunication Union database, reached 51.6% of the total population in 2019, with about half of the region's population not being connected to the Internet.

The Covid-19 pandemic has deepened inequality through four main channels: the first being the “income from employment”, which includes the direct loss of income due to illness as well as  the indirect impact on income due to employment shocks such as scaling down and reducing wages. The second channel is the “non-working income”, related to the loss of expatriate remittances, public transfers and support payments. The third one is “consumption”, directly affected by price changes and sudden expenses of private money on health care in the absence of insurance, whereas the fourth is the “disruption of services”, including nutrition and education.

Among these four channels, income is the most important influencing factor, as the “income from employment” channel is very important for the poor and the bottom 40% of the population, according to the income distribution scale, who depend on wages or income from self-employment and lack of savings or alternative support, according to the World Bank.

In addition to the pandemic’s reduction of income sources for large sectors in Arab countries, it has awakened a number of intractable social problems. In fact, violence against women, which is widespread in the third of Arab families, has increased at surprising rates, reinforced by the lockdown and confinement. The pace of electronic violence has also increased in all countries. Official statistics in Lebanon documented an increase in the reporting of violence and electronic sexual blackmail during the period of home confinement by 184%. More than 41% of the reporting were girls aged between 12 and 26 years. Just as the pandemic has raised the rates of male and female child labor, it has also increased the rates of underage marriage.

However, the pandemic may have an opportunity to present

Another opportunity to establish comprehensive social protection systems, as the pandemic revealed the meagre health insurance systems in the region that do not include the unemployed or workers in the informal sector. The countries of the region can adopt a fair health insurance system that protects everyone without discrimination and guarantees the right of the worker and the unemployed in receiving health care. The pandemic also clarified the size of the need to invest in the national pharmaceutical industries, as the lockdown led to a severe shortage of medicines amid the dependence on imported medicines following the wave of monopolization and acquisition from foreign pharmaceutical industries. The pandemic is also an opportunity to pass crucial laws to confront violent practices against women and children and against all discriminatory practices that the pandemic exacerbated.

Yes, the pandemic is an opportunity, for the inequality over which curtains were drawn, has become exposed to all, and this is the first step to dismantling it.