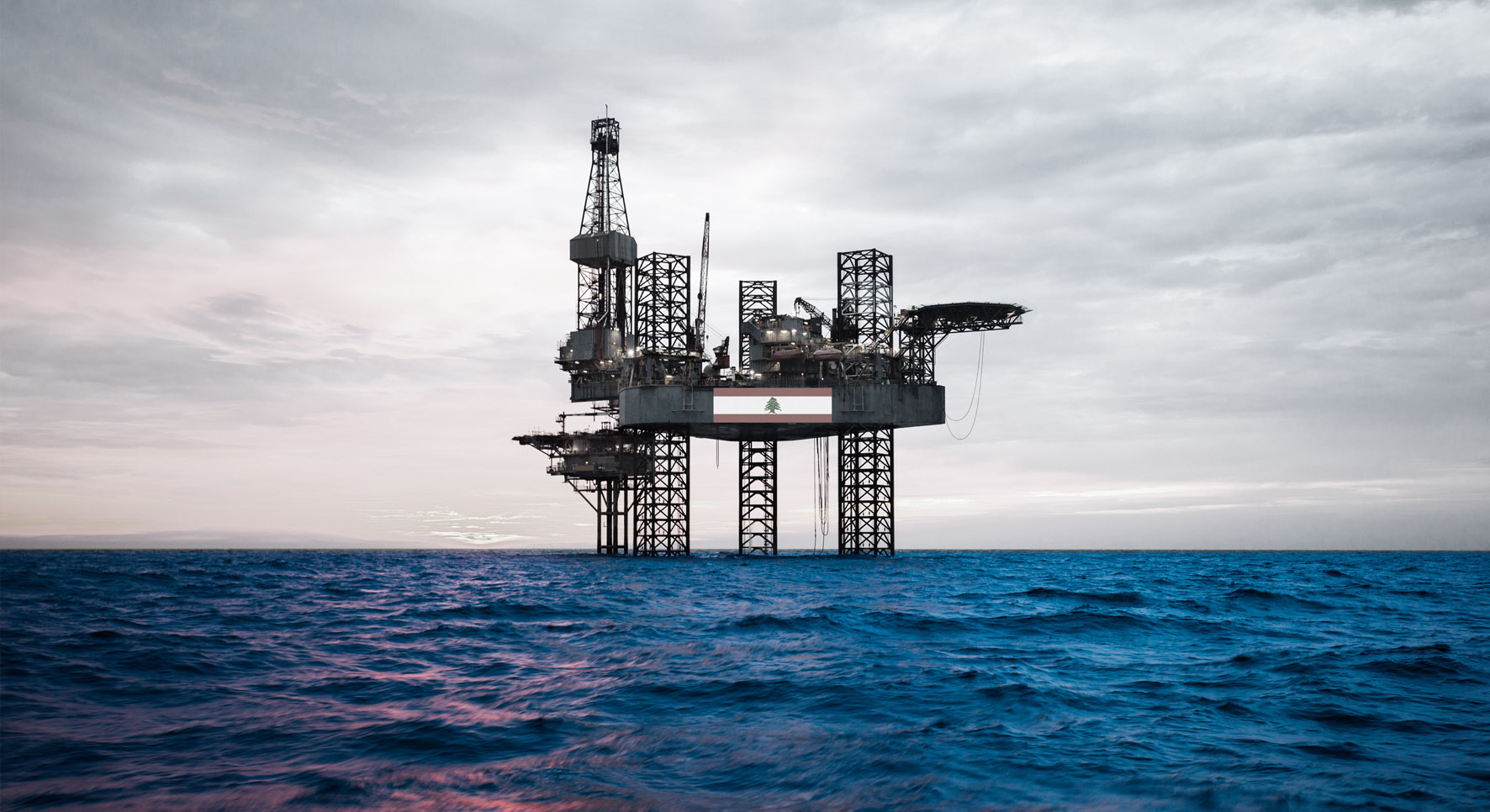 Nothing is more expensive than a missed opportunity - Olga Jbeili

Nothing is more expensive than a missed opportunity - Olga Jbeili

Earlier last month on the 9th of May 2022, Energean announced a commercial natural gas discovery at its Athena exploration well in Block 12, which lies about 20 km south of Karish and may contain 8bcm of recoverable volumes of natural gas noting that the initial target was estimated at 21 bcm.

On the 5th of June 2022, after the arrival of the “Karish FPSO” operated by the London-listed Energean, Lebanon warned “Israel” against any “aggressive and provocative action” in disputed waters. Mathios Rigas, CEO of Energean, stated that “this marks a major step forward in delivering first gas from Karish which remains on track for Q3 2022. We look forward to continuing our progress through Karish first gas, the commercialization of the newly defined Olympus Area and contributing to energy security and competition of supply for the region.”

Given this escalation, Lebanon called for US mediation and invited envoy Amos Hochstein to Beirut to look into restarting negotiations to demarcate Lebanon’s southern maritime border.

Amid these developments, due to the lack of political will and internal discords, Lebanon has accumulated missed opportunities on the local, regional and international levels. The opportunity cost of delays affect Lebanon economically and strategically in many ways: they hinder the attraction of petroleum investments in the Lebanese offshore making it less competitive and further delaying the catching up process with petroleum producing countries in the region, they prevent Lebanon from taking part in petroleum export routes towards the region and potentially Europe, they weaken strategic partnerships with friendly neighboring countries, and they further prevent Lebanon from tapping into its prospective petroleum resources while benefitting from the timeframe in which natural gas is still forecasted to play a prominent role in the energy transition discourse.

First, in 2013 when oil prices averaged 100 USD per barrel, Lebanon had launched its first licensing round and pre-qualified 46 International Oil Companies (IOCs) including 12 Right Holders Operators and 34 Right Holders Non Operators. However, amid a political vacuum, two pending decrees remained to be approved by the Council of Ministers to finalize the first licensing round. Four years later, in 2017 Lebanon’s first offshore licensing was resumed however oil prices had lost 50% of their value compared to 2013 averaging 54.25 USD per barrel. Economically exploration projects in a frontier deep water area such as Lebanon proved to be less competitive compared to other regional projects where commercial discoveries have already been made. Nevertheless, Lebanon still awarded two blocks to one international consortium but exploration activities in Block 4 did not encounter a reservoir in the main target section of the exploration well.

In 2019, Lebanon was planning a Second Offshore Licensing Round, however due to the impacts that the pandemic had on the financial and logistical capacities of IOCs, and as a result of the drop in oil prices that led companies to lower their investments and hold off exploration activities, the deadline to submit applications for Lebanon’s Second Offshore Licensing Round had been postponed several times, the final submission date is scheduled for the 15th of June 2022.

Today an unprecedented brain drain is taking place from Lebanese institutions which had received over the years an invaluable international technical capacity building and trainings based on the industry’s best practices. The human capital investment contributed to achieving several milestones in Lebanon’s offshore oil and gas sector before the great collapse of the Lebanese economy and its associated structures. Lebanon is undergoing daily blackouts since 2020 and an unprecedented hyperinflation and multi-dimensional crisis.

Meanwhile, the East Med is a region witnessing a growing interest even more so as the war in Ukraine is driving the European Union to reduce as rapidly as possible its reliance on Russian gas by finding alternative supplies of gas in the short term, and boosting energy efficiency while investing significantly in greener sources of power in the medium to longer terms as articulated by the President of the European Commission Ursula von der Leyen.

The East Med is a geologically proven region where significant hydrocarbon discoveries have been made since 2009. Countries that have traditionally been net importers of energy for electricity production were capable to boost their indigenous energy supplies through the development and production of their own fields. For example, the discovery of Tamar (9.7 tcf) in 2009 serves the local market while Leviathan (16 tcf) discovered in 2010, is used for exports. The discovery of Zohr (30 tcf) in 2015 doubled Egypt’s gas reserves allowing it to recover its self-sufficiency in gas through the implementation of a fast-track development thus marking a new phase of exploration activities in the region that led to additional discoveries. The excess of natural gas allowed regional players to tap into export options ranging from pipelines to LNG plants in Cyprus, Egypt and “Israel”.

Furthermore, the East Med’s natural gas wealth also fostered regional cooperation in the development of offshore oil and gas discoveries resulting in the establishment of the Eastern Mediterranean Gas Forum (EMFG) – a platform aimed at developing an integrated regional gas market leveraging on the existing LNG facilities in Egypt in Idku and Damietta.

In parallel, several licensing rounds took place in Cyprus and most lately in May 2022 “Israel” announced the preparation for the launch of the fourth offshore bid round for natural gas exploration in the objective to help Europe “diversify its sources of energy”.

The East Med in general, and Lebanon in particular are not dissociated from the global energy trends. The economic rebound after the pandemic and the war in Ukraine have triggered increasing energy prices and exacerbated security of supply concerns. Additionally, the transition to a lower-carbon energy system is accelerating while companies and countries alike commit to net-zero carbon emissions by 2050. Although the share of natural gas in the energy mix has increased and is still expected to play a key role throughout the transition as it is a relatively cleaner source of energy, all scenarios suggest that renewables are projected to account to 80 – 90% of power generation globally by 2050 according to Mckinsey. It is important to note that Mckinsey Global Energy Perspectives 2022 argue that gas demand is projected to grow by 10% over the coming decade in all scenarios, however hydrogen demand is projected to grow fivefold by 2050 driven primarily by road transport, maritime and aviation.

In light of the global changes Lebanon is out of the equation; to avoid this stalemate it should have pursued more actively the development of its offshore oil and gas sector without losing the momentum, while building on previous achievements. The most pressing objective for Lebanon has always been to attract oil and gas investments and intensify exploration activities so to strike a commercial discovery. However, unresolved border issues and the absence of a collective political will to pursue the State’s strategic interests caused Lebanon to lack behind its neighboring countries and prevented the Lebanese people from leveraging on prospective indigenous resources to alleviate the energy crisis on the long term and use the window of opportunity over the coming decades in which there will still be a demand for natural gas. Nothing is more expensive than a missed opportunity.

Program and research officer at Arab NGO Network for Development