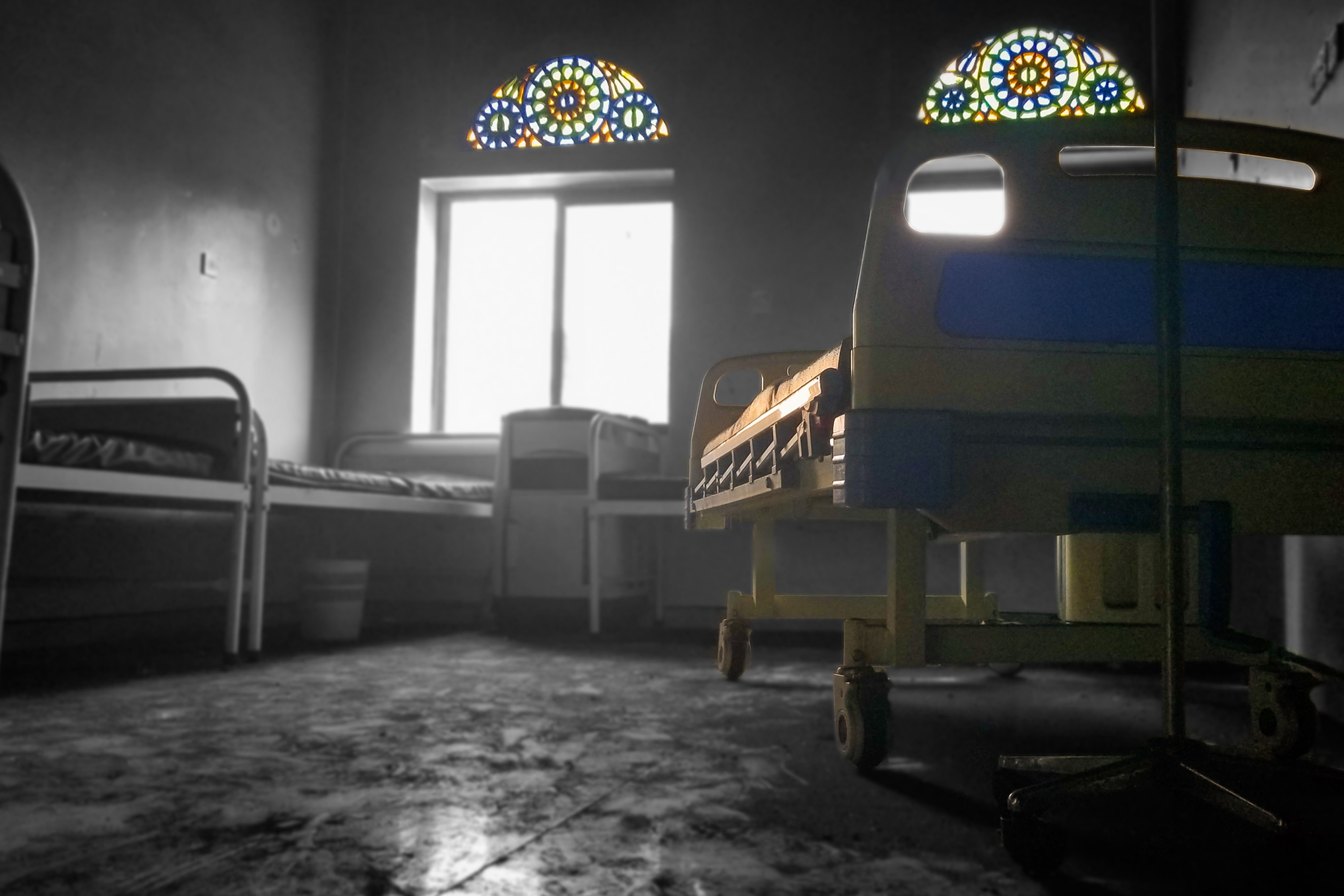 Health systems and the changing contexts of wars in the Arab region - Dr. Dalia Hyzam

Health systems and the changing contexts of wars in the Arab region -  Dr. Dalia Hyzam

The WHO's SDGs agenda (2015-2030) aims to achieve universal health coverage by monitoring health inequalities between countries or at the country level (SDG3). Nevertheless, health systems in countries passing through political tensions and economic turmoil suffer from the dwindling of medical and non-medical resources. The shortage of trained medical staff and fully functioning health facilities puts lives at risk. Moreover, it adds to the weak information systems infrastructure that leads to the slow and inaccurate exchange of information between health institutions.

The changing nature of wars leads to a heavy toll on civilians and forced population displacement, placing tremendous pressure on urban areas. Humanitarian crises can rapidly change the population's health needs, especially among the most vulnerable groups, including women, newborns, children, adolescents, and the elderly. In countries suffering from the diminishing efficiency of health institutions and actors, the medical and humanitarian response to these needs is often insufficient. Humanitarian crises can lead to complex situations that require various evidence-based interventions. However, the use of such interventions in places affected by war and political conflict remains limited.

During the COVID-19 pandemic, the world saw the changing contexts and nature of wars due to progress and globalization. The pandemic also exposed the imbalances in public health systems worldwide. Even the best and most advanced health systems faced significant pressures in management, including a decline in the urgent response to infected cases. Many routine services have also been suspended. Health systems that have already collapsed due to wars and internal conflicts have faced unprecedented challenges in light of this pandemic.

Laws of War on Health Care

The Geneva Convention expressly states that both military and civilian medical personnel must be respected and protected in all circumstances. Thus, deliberate attacks against care workers or targeting health facilities are considered war crimes. However, in the Arab world, governmental and non-governmental health care facilities are often exposed to armed attacks. For example, MSF reported that devastating attacks on health facilities and care providers affiliated with them or the government in conflict countries such as Syria and Yemen were the underlying motivation for issuing UN Security Council resolution No. 2286 in May 2016.[1] [2]

In Yemen, a recent investigation by Mwatana Organization for Human Rights and Physicians for Human Rights (PHR) documented that 120 health facilities and their health workers were subjected to violent attacks between March 2015 and December 2018. The attacks were perpetrated by warring parties, including the Saudi-UAE-led coalition, the internationally recognized Yemeni government, and the Ansar Allah armed group (Houthis). These attacks destroyed the health system in Yemen, killing at least 96 civilians and health workers, including ten children, and wounding 230 others, including 28 children.[3] Reports also indicate that only about 50% of Yemen's health facilities operate at full capacity. However, even these facilities face an acute shortage of qualified health personnel, medicines, supplies, and medical equipment.[4]

The World Bank report indicates the lack of adequate coverage of health care facilities, specialized staff, basic medical supplies, and health financing in conflict areas, including Yemen. UN-OCHA has also indicated that 63% of the population in Syria cannot access health services and that their inability to pay for the service was the main reason. Others suggested that some private health services are not available.[7] Moreover, according to UNICEF, 1,100,000 children and 2,500,000 residents require humanitarian assistance in Iraq.[8]

In Yemen, more than 80% of the population faces significant challenges accessing food, drinking water, and health care services.[9] Furthermore, the conflict has led to high levels of malnutrition among children under five. Moderate acute malnutrition affects 2.2 million children, and severe acute malnutrition affects 538,000 children. Immunization rates also decreased, and the incidence of infectious diseases increased.[10] The latest estimates suggest that a mother and six newborns die every two hours. In addition, the conflict has also directly affected the population's health. It is now estimated to be the third leading cause of death in Yemen, after ischemic heart disease and neonatal disorders.[11]

The declining external financing for health, combined with unprecedented challenges such as the COVID-19 pandemic, has raised uncertainties about the future of health services in low- and middle-income countries. For example, health systems in conflict countries are heavily reliant on external funding. Health services are provided mainly through implementing organizations. The fragile systems depend on development partners who implement vertical health programs. As one respondent (health leader) indicated in a recent study, most of the programs offered by partner organizations mainly serve their own agenda and are not in line with the needs or contexts of national plans.[12]

Governments support a significant number of resources and initiatives to expand national data collection infrastructure. For example, the Global Finance Facility supports enhancing violation reporting in low- and middle-income countries, in line with national priorities and strategic plans developed by the World Bank Group and the World Health Organization. In countries where health information systems lack adequate data sources to monitor health, population-based health surveys are a common source of data. They include the USAID-funded Demographic and Health Surveys and UNICEF-funded Multiple Indicator Cluster Surveys (MICS), which are Nationally representative questionnaires consisting of modules focusing on specific health topics. The mechanism for responding to humanitarian needs, including Health Clusters, can also be tracked through the Humanitarian Response Plan (HRP), which is based on the overview of humanitarian needs (HNO) and coordinates with (OCHA), which works impartially with all parties in countries facing conflicts and political disputes.

[5] IRC, A Decade  of Destruction:  Attacks on health care in Syria, IRC, 3/4/2021, https://www.rescue.org/sites/default/files/document/5648/adecadeofdestructionattacksonhealthcareinsyria.pdf.

[6] PHR, "A Decade of Death, Destruction, and Denial," Physicians for Human Rights, https://phr.org/our-work/resources/syria-ten-years/.