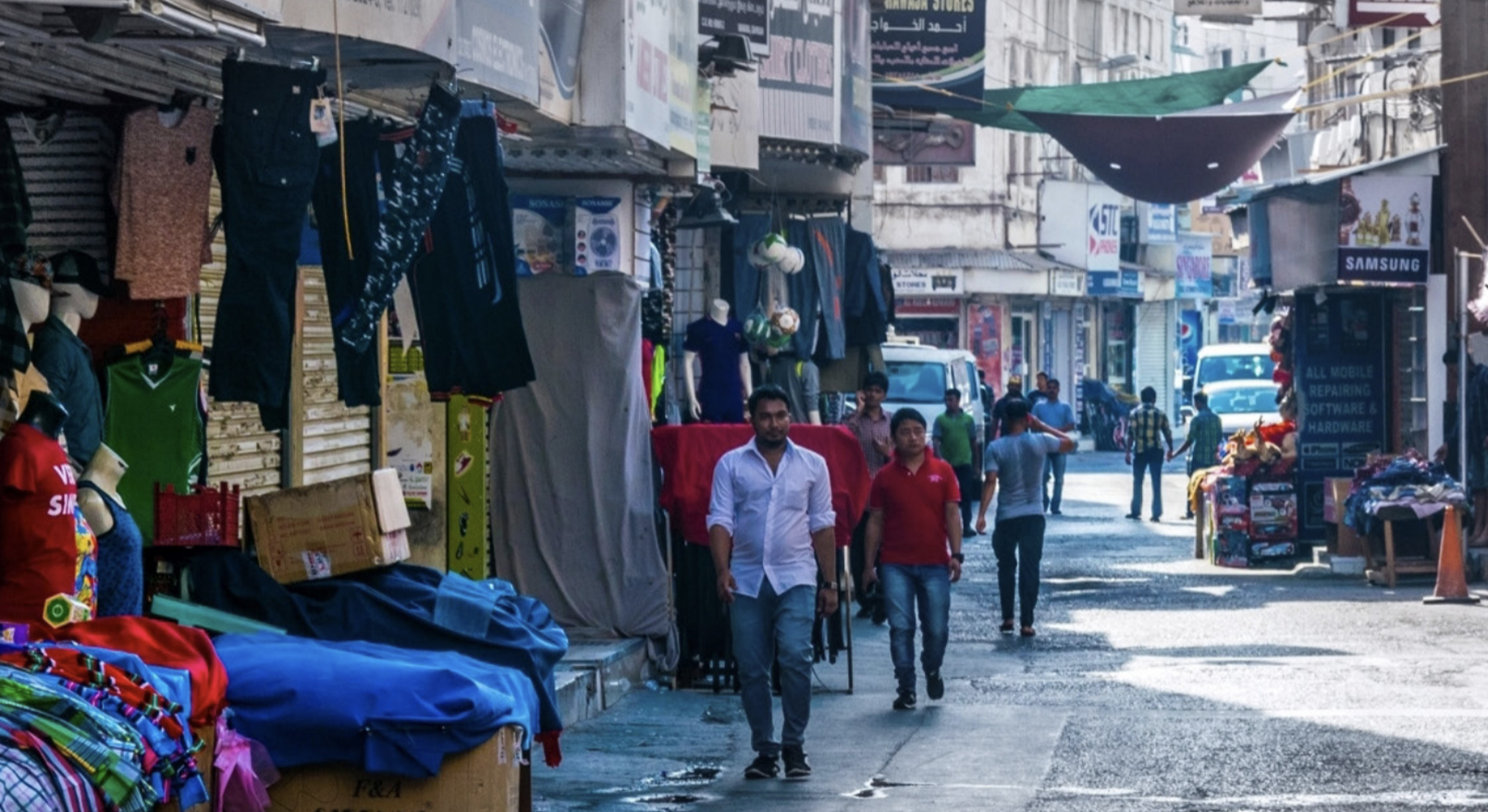 Business sector accountability for the effects of their activities on human rights, society, and other stakeholders is a relatively recent issue. However, it remains lacking in most, if not all, Arab countries, including the Kingdom of Bahrain. Private sector accountability is vital as it contributes to achieving justice in society, combating corruption, rationalizing the use of state resources, and creating a clean environment and a sustainable economy.

Private sector accountability in Bahrain is not completely absent. The country›s financial and economic openness has prompted the authorities to adopt several modern financial and economic legislations that include related provisions, in one way or another. Nevertheless, the concept has not yet been adopted in official documents such as Bahrain Vision 2030 and other government programs. As a result, significant gaps in private accountability appear concerning issues such as human rights and the interests of society and stakeholders.

The size of these gaps is compounded by a rentier economy, which leads to a weak private sector in terms of size, role, and influence. It remains dependent on economic development patterns imposed by the state. Its activities are mainly concentrated in the labor-intensive and low- paying sectors such as trade and construction, in addition to micro and small industries. As a result, the door remains wide open to human rights violations, especially labor rights.

This Publication is part of the ARAB WATCH REPORT 2021.