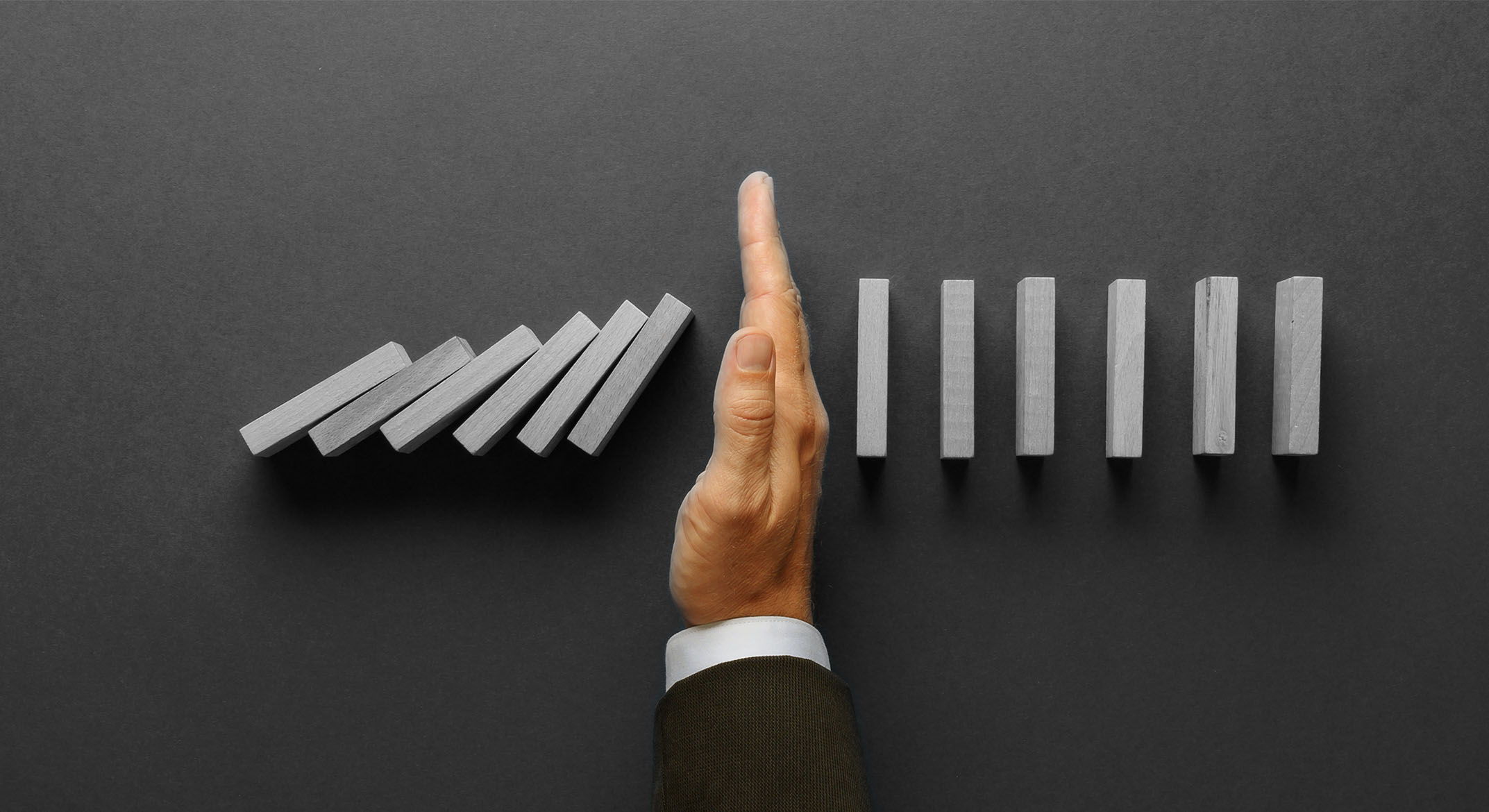 An Alternative progressive cycle and a revitalized multilateral system:

In the Latin American region, the economic recovery that started in 2021 after the big setback of 2020 did not stop the social crisis. “Unemployment rates and levels of poverty and extreme poverty are higher than before the COVID-19 pandemic”, according to ECLAC, the regional UN Economic Commission.

Among those affected, women suffered “a historic setback”. In its recently published “Social Panorama of Latin America 2021”, ECLAC concludes that “one result of the pandemic has been an overburden of domestic and unpaid care and domestic work primarily assumed by women. They have also been overrepresented in sectors related to care and the first line of response to the pandemic. Economic recovery has been slower in feminized sectors of activity” and thus “the pandemic has clearly exacerbated gender inequality and reinforced the structural challenges on which it rests. Loss of income, increased job insecurity and time poverty are phenomena that affect women most and have worsened during the crisis”.

But while Latin American women were impoverished more than the national averages and overall regional per capita GDP contracted by 7.6% in 2020, the 104 Latin American billionaires listed by Forbes increased their wealth by 14% between 2019 and 2021. The burden of the crisis is very unfairly distributed. The case of Latin America may find similarities with other regions.

In 2022, prices of food and energy are increasing dramatically all over the world, as supply is distorted by the war in Europe and by severe confinements in Chinese trade hubs such as Shanghai.  Speculation adds to that effect by betting in the Chicago Stock Exchange on the price volatility of commodities. For developing countries, the impact is even worse, as the rise in interest rates in developing countries, which is a tool they use to fight their domestic inflation, attracts a flow of investment from developing countries and, at the same time, raises the interest rates of their bonds, making the external debt even more difficult to pay.

The rising cost of debt

The debt crisis in Sri Lanka is likely to be followed by similar inability to pay in many other countries. This will lead to austerity policies, imposed by the International Monetary Fund (IMF) as a condition for its rescue loans or by credit rating agencies in order not to downgrade their creditworthiness.

As the percentage of developing countries debt in the hands of private investors increases, these agencies get more power. While the conditionalities imposed by the IMF last as long as the short-terms loans of this “lender of last resort” last (a maximum of five years, unless renewed), the policy conditions imposed by credit rating agencies have no expiry date. If a country is “downgraded” by these agencies, it will be required to pay higher interests for its loans, which in turn makes the debt more expensive to pay back.

To get noted as creditworthy a country must implement unpopular austerity policies, balance its budget cutting on social services, reducing or eliminating subsidies privatizing state enterprises, etc. These, in turn, create tensions between the government and the poorer sectors of its population.

Instead of a democratic discussion as to what adjustments are needed in the social contract and how to make those that benefit from the pandemic pay their fair share, we see street protests in many countries, often violently repressed, leading to a vicious circle of instability that in turns makes the economic and financial crisis worse.

But this is not an inevitable result. This new wave of discontent can lead to inspiring political changes. In Latin America, democratic elections have brought to power in the last few months progressive governments in Honduras, Chile, and Colombia (and might return Lula to the presidency in Brazil at the end of this year). Like in the previous wave of progressive governments of a decade ago, the fight against poverty and the reduction in inequalities are a common priority. Unlike then, as expressed by Colombian president-elected Gustavo Petro, “the new progressive cycle will not be based in extractivism”. Petro promised to halt new oil exploration and oppose fracking, saying he wants to create a Colombian economy that is greener, and “reliant in agroecology and knowledge-based industrialization”.

Such plans can benefit from or be hindered by the global macroeconomic and political environment. A new bipolar division of the world in two large conflicting blocs, leading to recession, arms race and massive deviation of resources can lead to a catastrophic scenario.

On the other hand, a revitalized multilateral system could deal with these combined unprecedented threats by advancing towards a climate deal that actually caps emissions and distributes the costs according to the principle of “common but differentiated responsibilities”, a trade regime that actually allows for “special and differential treatment” in favour of developing countries, an investment regime that does not shield corporate profits against public health and social protection policies and a global biodiversity agreement that effectively shares the benefits derived from biodiversity with the indigenous peoples and small scale farmers (a majority of which are women) that actually protect life on the planet.