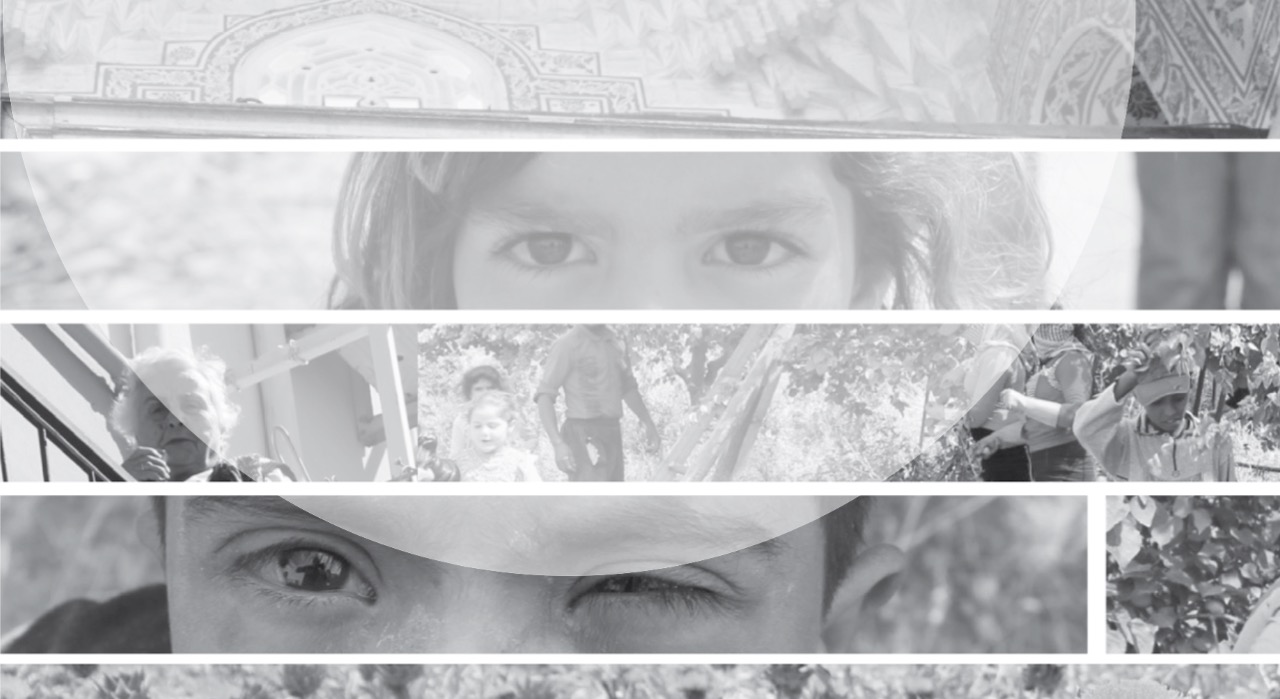 ANND worked on observing and monitoring economic and social rights in several Arab countries, through following up on the implementation of MDGs (in Morocco, for example), Universal Periodic Reviews (UPR) in several countries (Lebanon, Egypt, Palestine, Sudan, Tunisia, Yemen, and Syria), and internal discussions with partners and experts who evaluated the network’s activities, and some members who indicated the need to focus on one or more specific rights and monitor change thereof. But ANND decided to leave it up to its members in each country to select the right or rights that can be considered a priority in their countries, taking into consideration national challenges and individual needs to carry out the follow-up process.

Five or six rights were chosen, in practice, in each of the Arab countries that conducted the UPR in coordination with ANND, four of the rights were common to all countries: the right to work, the right to social protection, the right to education, and the right to health.
For the first report on for the Arab Watch on Economic and Social Rights, ANND selected one or two rights to be tackled, as a common thread among all countries, which can be considered one of the challenges currently facing the region. Based on this approach, the consultative committee related to ANND’s program in this regard decided that the first report should primarily focus on the right to work and the right to education. These two rights were chosen, based on an assumption that they will become two principle challenges in all Arab countries.

Unemployment could have been the main challenge in the past period and doubtlessly remains the main challenge to emerging forces, whether in power or outside. It is estimated that 55 million job opportunities need to be created in the next 3 decades in the region, making it a major challenge, in light of the spread of marginal employment (precarious or unorganized), taking up more than half of the labor force in the region in the most optimistic reports. It is well noted that this type of work does not provide for any rights or social and health insurance. On the other side, there is an obvious link between education and the job market, whereby curricula need to be developed to contribute to the rehabilitation of newcomers to the job market and empower them to be able to compete. This would be through developing the educational system qualitatively and quantitatively, in addition to expanding into new sectors, which take up an advanced position in modern national, regional, and international economies.